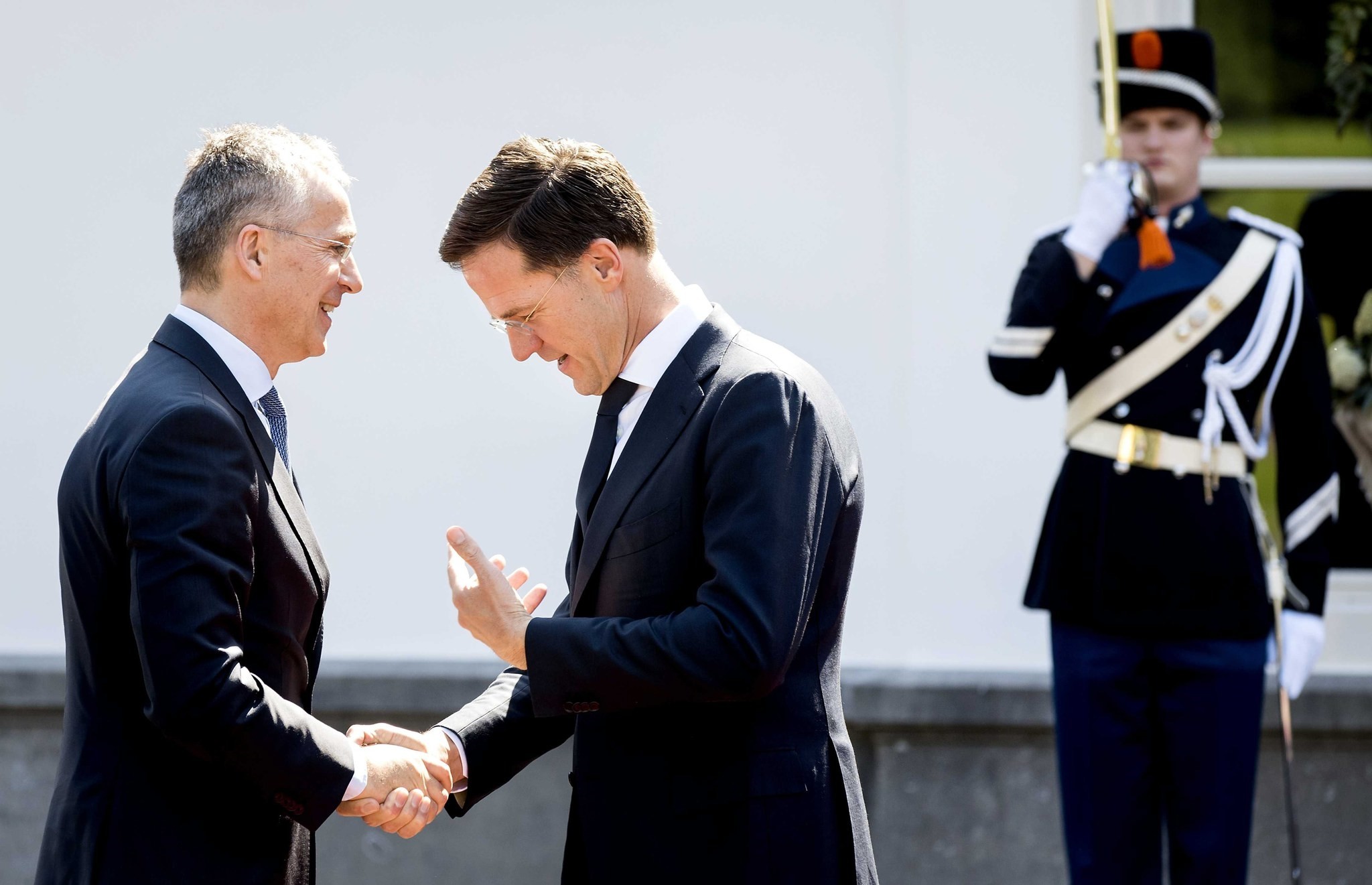 Turkey plays a key role in terms of protecting NATO borders "whether we like it or not," Secretary-General Jens Stoltenberg said Thursday.

During a conversation with Dutch members of parliament in the Hague, Stoltenberg said: "No other member country has suffered from terror attacks as much as Turkey," reiterating that Ankara remains a very important ally.

Answering a Greek reporter's question on the recent rise in tensions between Ankara and Athens, the secretary-general said both countries are valuable allies and NATO's intervention in the situation would not be beneficial.

"They need to resolve their problems among themselves."

Stoltenberg also criticized the Netherlands for spending too little on defense and said NATO "expects more."

"We need more investment to fight terrorism, to deter Russia and to share the burden honestly," he said, adding that more should be invested in defense in times of increasing international tensions.

Stoltenberg also reminded the Netherlands of the agreement among NATO member states to spend 2 percent of their gross domestic product on defense.