Turkish envoy to Somalia Olgan Bekar: Still so much work to be done in Somalia 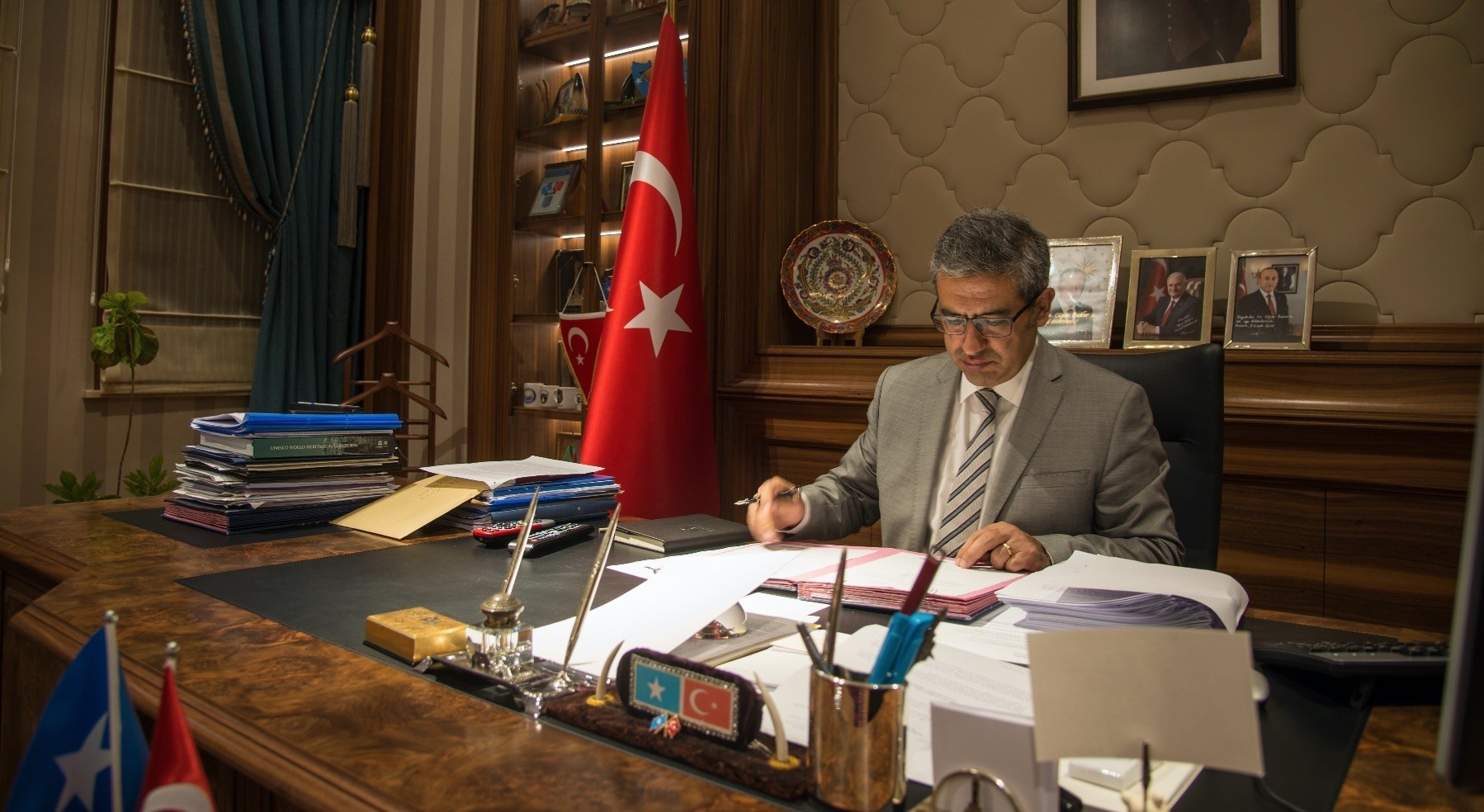 The ambassador said that Somalia consider Turkey as a real brother that stand by Somalia at its most difficult times.
by Yunus Paksoy Apr 21, 2018 12:00 am

Turkey's ambassador to Somalia said that bilateral ties are growing along with strong brotherhood and solidarity, and stressed the necessity to prioritize economic and cultural relations to further strengthen political ties that are currently at an excellent level

Turkey still has its hands full in Somalia in spite of excellent and brotherly bilateral ties and humanitarian efforts as well as investments since 2011, Turkey's Ambassador to Somalia Olgan Bekar said. Speaking to Daily Sabah in an exclusive interview, the Turkish envoy in Mogadishu said that Turkey has realized a remarkable number of development and humanitarian projects in Somalia since 2011, which led to "excellent political ties."

"There is so much work to be done. I think it would be beneficial to prioritize bilateral economic and cultural relations to further strengthen the political ties that are currently at an excellent level," Bekar said. Underscoring that the Turkish state strives to allow its Somali brothers and sisters to live a normal life, the envoy said that governmental and nongovernmental organizations exert every effort to be on the ground. 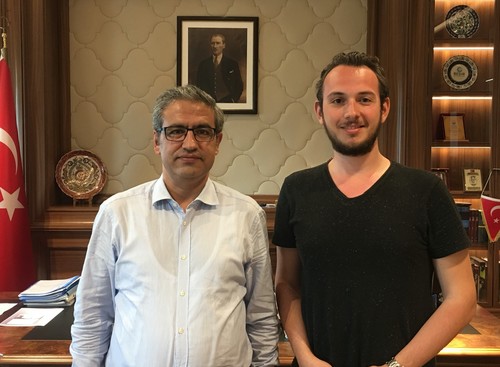 The Turkish ambassador, who has been posted in Mogadishu for a four-year term, believes the Turkish-Somali ties grow at a pace with a notion of strong brotherhood and solidarity. "Somali society keeps the relations with our country out of their daily political context and places special value on them. The Somali people consider our country as a real brother that would support and stand by Somalia at its most difficult times," Bekar said. The Somali people find themselves in an environment with a de facto nonexistent state. Furthermore, the country has been in a civil war since the early 1990s. The Turkish envoy said the country is being tested with multidimensional and broad problems.

"It requires effort, patience, energy and time to realize normalization in every aspect of the daily life in Somalia. Turkey has been strengthening bilateral ties within the framework of humanitarian diplomacy principles since 2011 in order for our Somali brothers and sisters to have a normal life," he said, adding that the road ahead for everyone in the country is very long.

Commenting on the significance of the military training base, the envoy said that the precondition for the Somali state to have an institutional ground again is to ensure security at an acceptable level. "It is the essential goal to establish Somali security forces. It is a requirement of our comprehensive Somali policy for our country, which has won the trust and love of the Somali people, to play a role in the re-establishment of Somali security forces," he said. Bekar underlined that the military training facility quenches a great deficiency in the area of security in the country. "Commissioned and noncommissioned military officers, who will constitute the backbone of the Somali army in the future, are being trained by the talented officers of the Turkish Armed Forces [TSK]," he said.

Turkey prefers to stay out of domestic politics

The people of Somalia have been indeed damaged by the meddling of other countries in their internal affairs. Corruption allegations, political turmoil and deadly bombings still haunt the country. In such a climate, Turkey, a country that is very actively engaged in Somalia, prefers not to interfere with any of Somalia's internal matters.

Calling on all international actors in the country to lend a helping hand to Somali brothers and sisters, who are going through serious tests and difficulties, the envoy said that a Somalia that lives in peace and achieves to preserve its own security should be everyone's common goal.