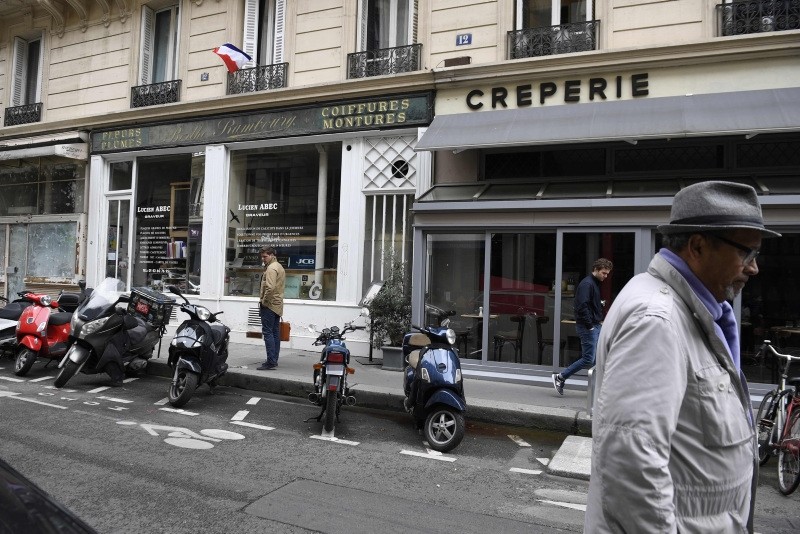 Turkey has denounced the Saturday night terrorist attack in the French capital that left one person dead.

"We condemn the terrorist attack perpetrated in Paris yesterday and share the grief of the French people," the Foreign Ministry said in a statement Sunday.

"We support the efforts to strengthen international cooperation in the fight against terrorism," it added.

On Saturday night, an assailant killed one person and wounded four others in a knife attack on pedestrians, which was later claimed by Daesh terror group. The assailant was shot dead by police.

The assailant, identified by Chechnya's leader as 29-year-old Khamzat Azimov, was on a police watchlist for radicalism, a judicial official not authorized to speak publicly about the case told The Associated Press.

But he had a clean criminal record and did not know his victims, Interior Ministry spokesman Frederic de Lanouvelle said.