Turkey to look for alternatives if US breaks F-35 deal, FM Çavuşoğlu says 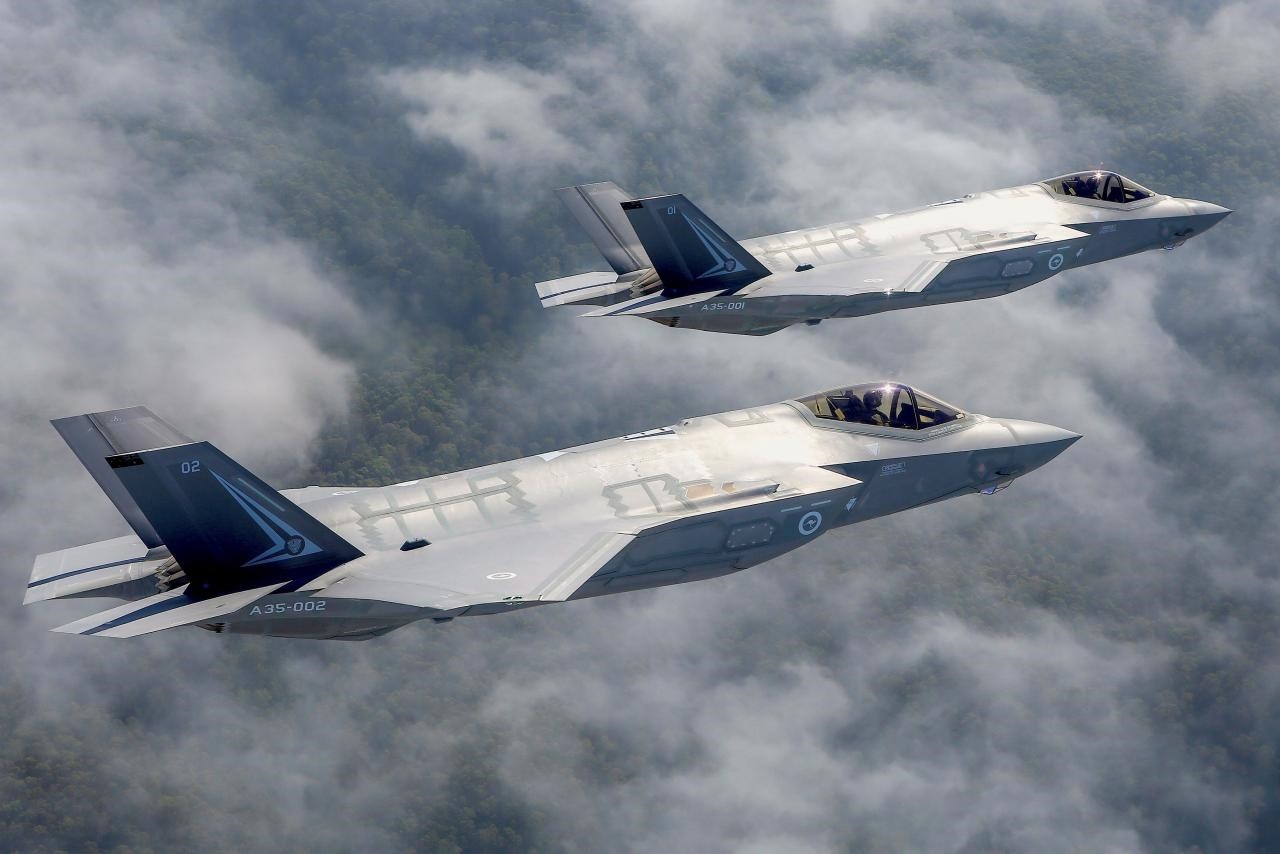 Turkey will engage in diplomacy with other nations for fighter aircraft and increase efforts to build its own if the U.S. breaks the F-35 deal, Foreign Minister Mevlüt Çavuşoğlu said late Monday.

"There are currently no delays, cancellation regarding the sale and handover of F-35 fighter jets. Even though it's a very low probability, Turkey will look for alternative aircraft from other countries and accelerate efforts to build its own if the U.S. breaks F-35 deal," he said.

He also warned the U.S. that Turkey would not accept threats regarding its defense procurements, referring to its plan to buy S-400 missile defense systems from Russia.

"Lockheed Martin would be happy to see you by our side during 'The Republic of Turkey F-35 Delivery Ceremony' at Fort Worth on June 21," said the official invitation letter from Lockheed Martin, the main manufacturer of the aircraft.

The handover of the first warplane will take place after the reception on June 21, the invitation letter added. Turkey's first F-35A will enter service in November 2019 after the completion of a pilot training program. The other jets will start coming at regular intervals, the report said.

In responding to the U.S. Senate bill, Foreign Affairs Ministry spokesperson Hami Aksoy had said the latest U.S. move targeted Turkey to persuade it to drop its S-400 defense system deal with Russia and release American pastor Andrew Brunson, who is held in Turkey on terror charges for his links to the PKK and the Gülenist Terror Group (FETÖ). Aksoy said that Turkey has "fulfilled all requirements" of the multinational Joint Strike Fighter (JSF) Program to produce Lockheed Martin's F-35 Lightning II.