Turkey cautious over US promises on Manbij and PKK terrorists 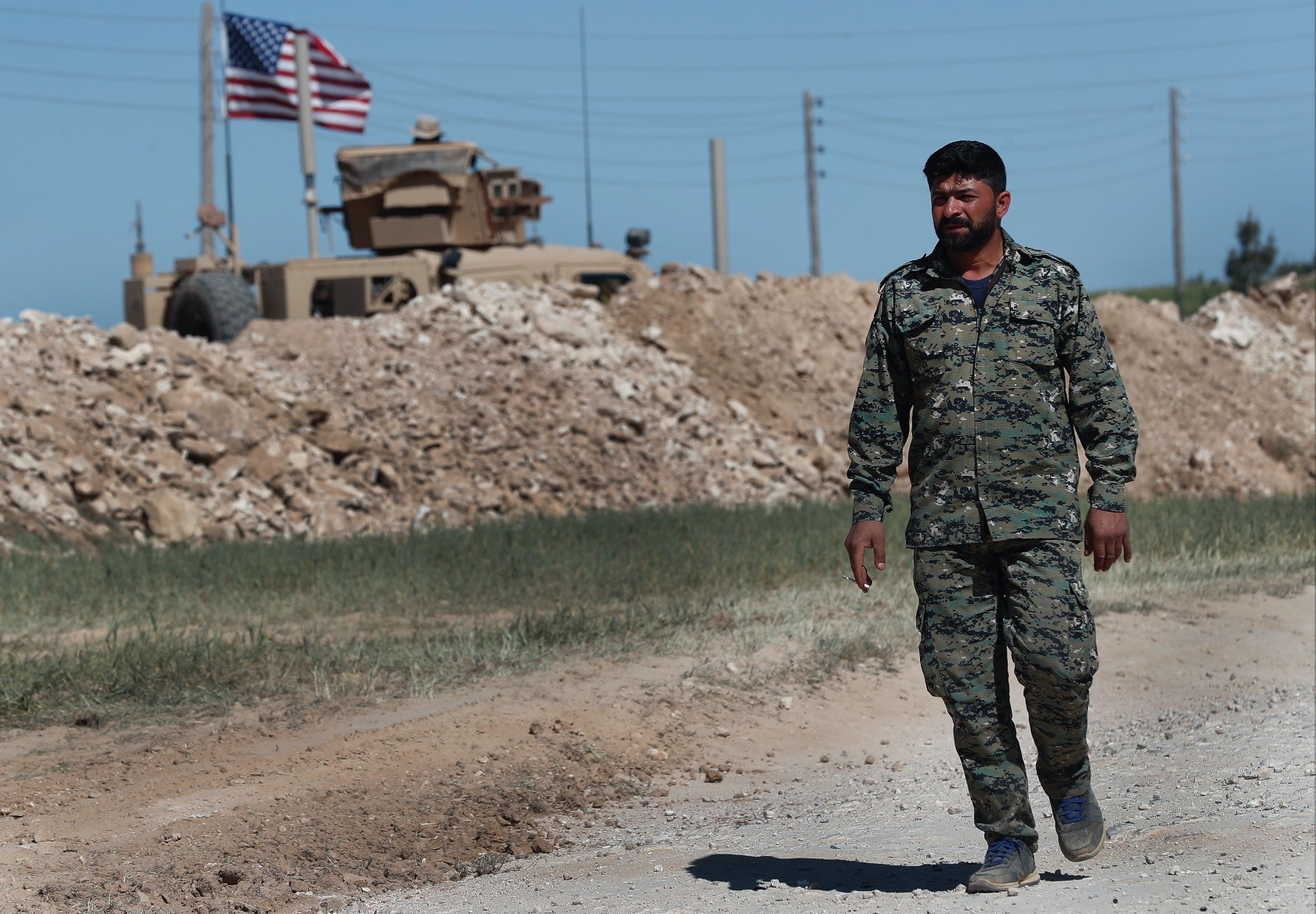 Despite the Monday meeting between the Turkish foreign minister and U.S. secretary of state ended with a promising implication on the YPG's clearance from Manbij, Turkey still remains prudent on the matter due to lack of confidence in the U.S.

Turkey will follow a policy of "wait and see" towards the joint road map with the United States on the future of the Syrian province of Manbij to eliminate the People's Protection Units (YPG) presence in the area. After the road map was determined and signed by Foreign Minister Mevlüt Çavuşoğlu and U.S. Secretary of State Mike Pompeo on Monday, the Turkish foreign minister held a press conference yesterday in southern Antalya province, underlining that Manbij will be cleared of the YPG, and U.S. weapons in the hands of YPG terrorists will be retrieved during the process. However, Ankara remains cautious on whether the U.S. will keep its promise this time.

"I hope we implement [the road map]. There is determination on both sides. As you know, in 2016, the administration and president of the United States at that time, Obama, told us repeatedly that the YPG would withdraw from the city shortly after the Manbij operation. This promise was not kept. The support to the YPG increased, they also gave weapons support. The YPG expanded the areas it occupied and captured 25 percent of Syrian territory," Çavuşoğlu said. 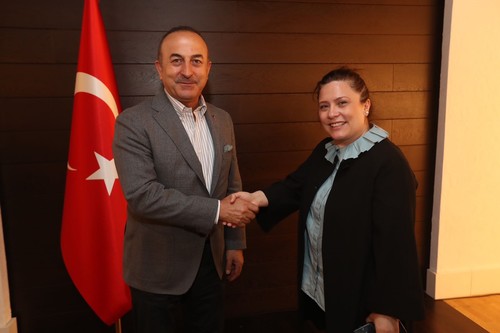 Explaining the road map, Çavuşoğlu said that there will be three phases. In the first phase, both sides will do preparation work. Officials from intelligence, military and defense ministry as well as foreign ministry will come together and move on to the implementation phase. In the implementation phase the YPG will withdraw and Turkish and U.S. security forces will ensure order in Manbij.

The third phase will determine who will govern the province. "We will bring stability to Manbij, then we will carry it to other areas that the YPG occupies," Çavuşoğlu said. The foreign minister said that for areas such as Raqqa and Kobani, also under the occupation of the YPG, a series of criteria will be decisive. "The demographic composition will be taken as criteria. However, not the demographic composition after the YPG came, but before the war. These are technical works," he said.

Stating that the YPG oppressed Kurds in Syria and displaced many Kurds as well as Arabs, Çavuşoğlu said that Turkey will not leave the region to terrorist groups and will implement the Manbij model to other YPG-held areas. Meanwhile, according to Reuters, the YPG stated yesterday that it will withdraw its military advisers from Syria's Manbij.

An Anadolu Agency (AA) report based on local sources, however, denied this claim. The YPG terrorists are still positioned in the Manbij city center and rural areas.

The AA report also said that YPG terrorists, who are part of the Manbij City Council, are also still in the district. On May 30, AA had also reported that the high-ranking YPG figures had left the district, however, the remaining YPG terrorists are still remaining in the region. When asked about whether a third party will be active in the implementation of the road map, Çavuşoğlu said that it will only be Turkey and the United States.

The minister said on Monday that less than six months would be needed for the implementation of the road map, however this timeline would depend on the steps taken in the field. According to the foreign minister, the Manbij road map and its implementation in the upcoming months will be a crucial test for the sake of bilateral ties.

Turkey and the U.S. recently put forward a mechanism to examine separate issues in working groups, including stabilization of Manbij and preventing any undesirable clashes, following the visit by former U.S. Secretary of State Rex Tillerson to Ankara in February. The first meeting of the working group on Syria was held in March in Washington. The most recent meeting between U.S. and Turkey officials took place in Ankara last week.

Since the launch of the Afrin operation, Turkey has raised concerns with regards to the presence of YPG terrorists in Manbij, which was taken by the YPG in 2016, and said they must leave the region.

The U.S. had previously promised Turkey that the YPG terrorists will move from western Syria, including Manbij, to east of the Euphrates River.

However, Washington's promise, which was made during former U.S. President Barack Obama's term, has not yet been realized. There are also about 2,000 U.S. troops in Manbij and a dozen U.S. military bases in northern Syria, according to unofficial sources.