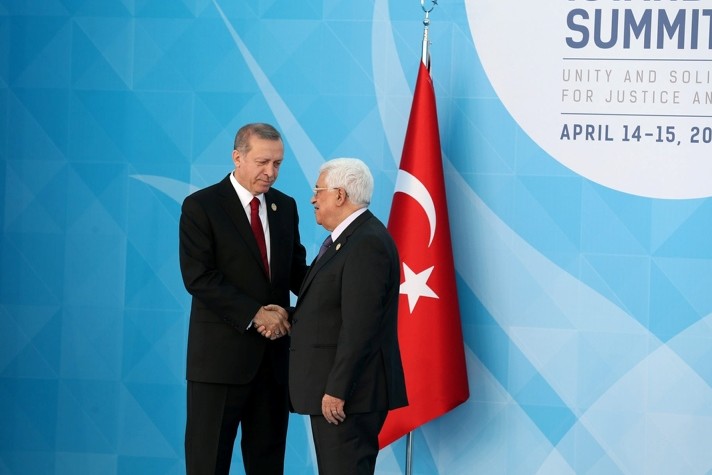 According to the presidential sources, Erdoğan discussed regional and bilateral ties with Salman and Abbas during the phone calls and agreed to strengthen cooperation between the countries.

The Turkish president also reaffirmed his country's support for the rights of the Palestinian people.