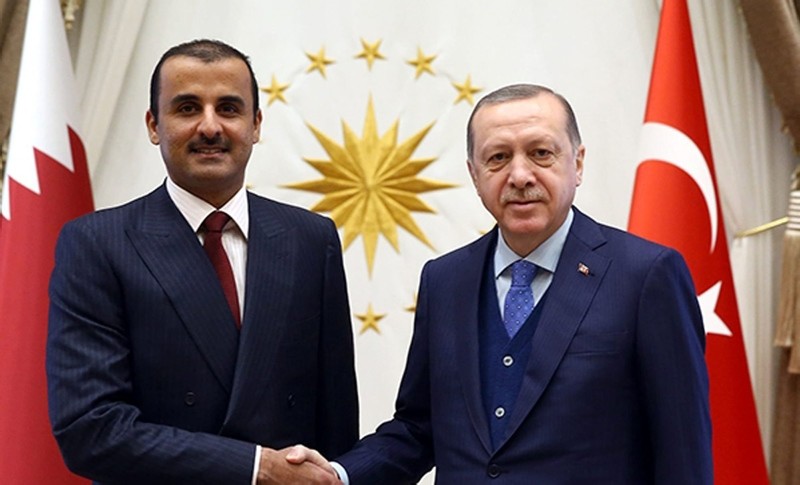 The two leaders spoke over the phone on Eid al-Fitr, an occasion which marks the end of the holy month of Ramadan, in which Muslims around the world fast.

The Turkish and Algerian-sponsored resolution was passed in the General Assembly on Wednesday with 120-8 votes. In all, 45 countries abstained.

The resolution blamed Israel for the recent deaths of Palestinians in the Gaza Strip and urged the international community to consider protection for Palestinian civilians.

The countries that voted against the resolution include the U.S., Israel, Australia, the Marshall Islands, Nauru, Togo, Solomon Islands and Micronesia.

Erdoğan and al-Thani also discussed bilateral and regional issues, and confirmed they are determined to strengthen bilateral ties.