Merkel calls Erdoğan to congratulate him on election win 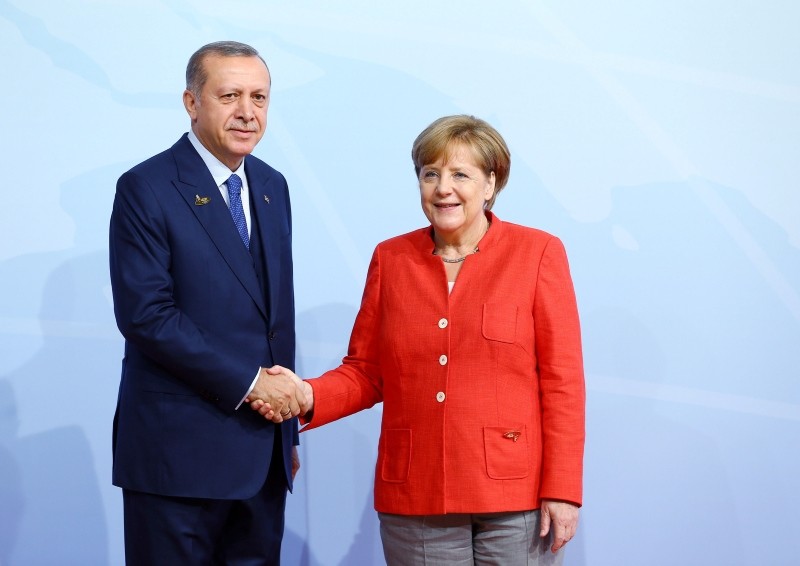 German Chancellor Angela Merkel on Monday called President Recep Tayyip Erdoğan to extend her congratulations on his re-election as president of Turkey.

"I look forward to working together with you to further support and deepen the cooperation between our two countries," Merkel said late Monday.

"The upheavals in the Near and Middle East and the resulting flows of refugees affect our two states substantially," she said, adding that Turkey had shown "great responsibility" during the crisis.

Erdoğan received 52.6 percent of the vote in the election and became the first president to serve under the new governing system.