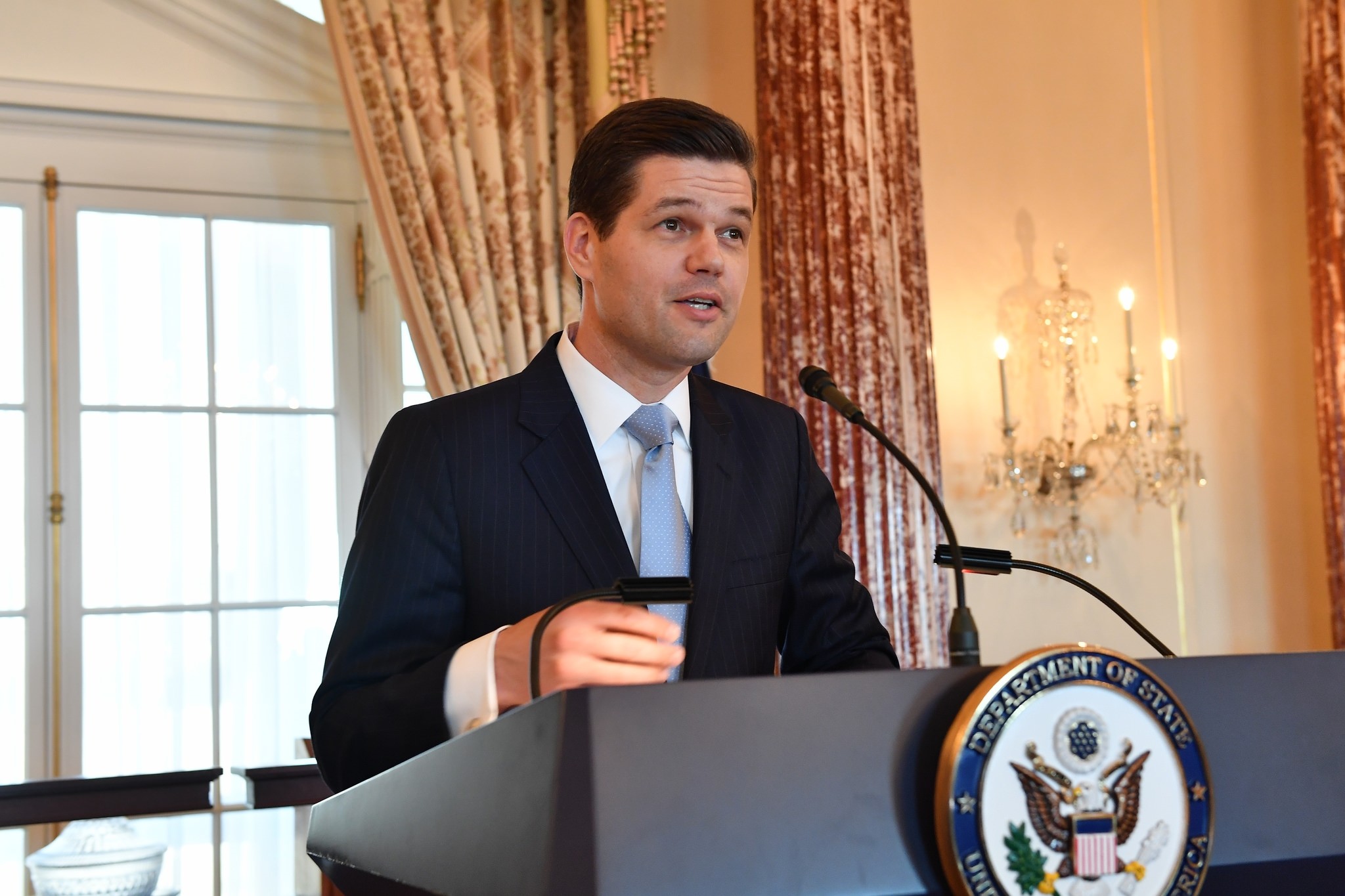 "[Turkey] is a steadfast partner in Defeat-ISIS (Daesh) efforts and migration, and an indispensable component in counterbalancing Iran. We look forward to working with newly re-elected President Erdoğan on these challenges, while also making clear that issues in our bilateral relationship need to be resolved," Mitchel stressed.

Among the U.S.' immediate concerns, the State Department official mentioned the release of American pastor Andrew Craig Brunson who is held on charges of espionage and aiding the PKK and Gülenist Terror Group (FETÖ).

He added that the U.S. hoped to "develop a modus vivendi for our respective forces and local partners in stabilizing Northern Syria and preventing ISIS' return."

Securing the support of 52.6 percent of the voters, Erdoğan was re-elected as the president of Turkey on Sunday, which granted him a new five-year term. One of his campaign pledges was lifting the state of emergency introduced following a failed July 15, 2016 coup attempt staged by the FETÖ and its U.S.-based leader Fethullah Gülen.