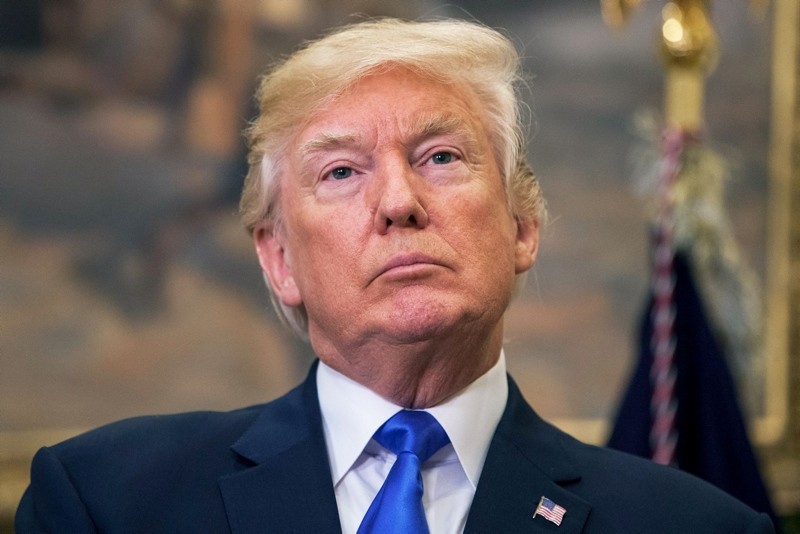 Speaking to a group of journalists on Monday, the U.S. diplomat stressed that Trump has been taking his time to appoint "a highly qualified individual" as the ambassador to Turkey.

Also commenting on the situation in Manbij, the U.S charge d'affaires said he believes that "the YPG understands the situation."

When asked about whether the People's protection Units (YPG) would start withdrawing from Manbij on Wednesday, the date agreed between Ankara and Washington in talks early June, Kosnett said that the two sides would have to wait and see what happens.

Turkish and U.S. forces are expected to jointly take control of northern Syria's Manbij Wednesday following the departure of PKK-affiliated groups such as the YPG as part of a mutual agreement.

The first patrols by both Turkish and U.S. troops in the region began on June 18, after a Manbij road map was announced following a meeting in Washington between Foreign Minister Mevlüt Çavuşoğlu and U.S. Secretary of State Mike Pompeo in June.

Previously, U.S. military support for the YPG terrorist group in Manbij had strained ties between Ankara and Washington and led to fears of confrontation between the two NATO allies since there were roughly 2,000 U.S. troops deployed in the city.