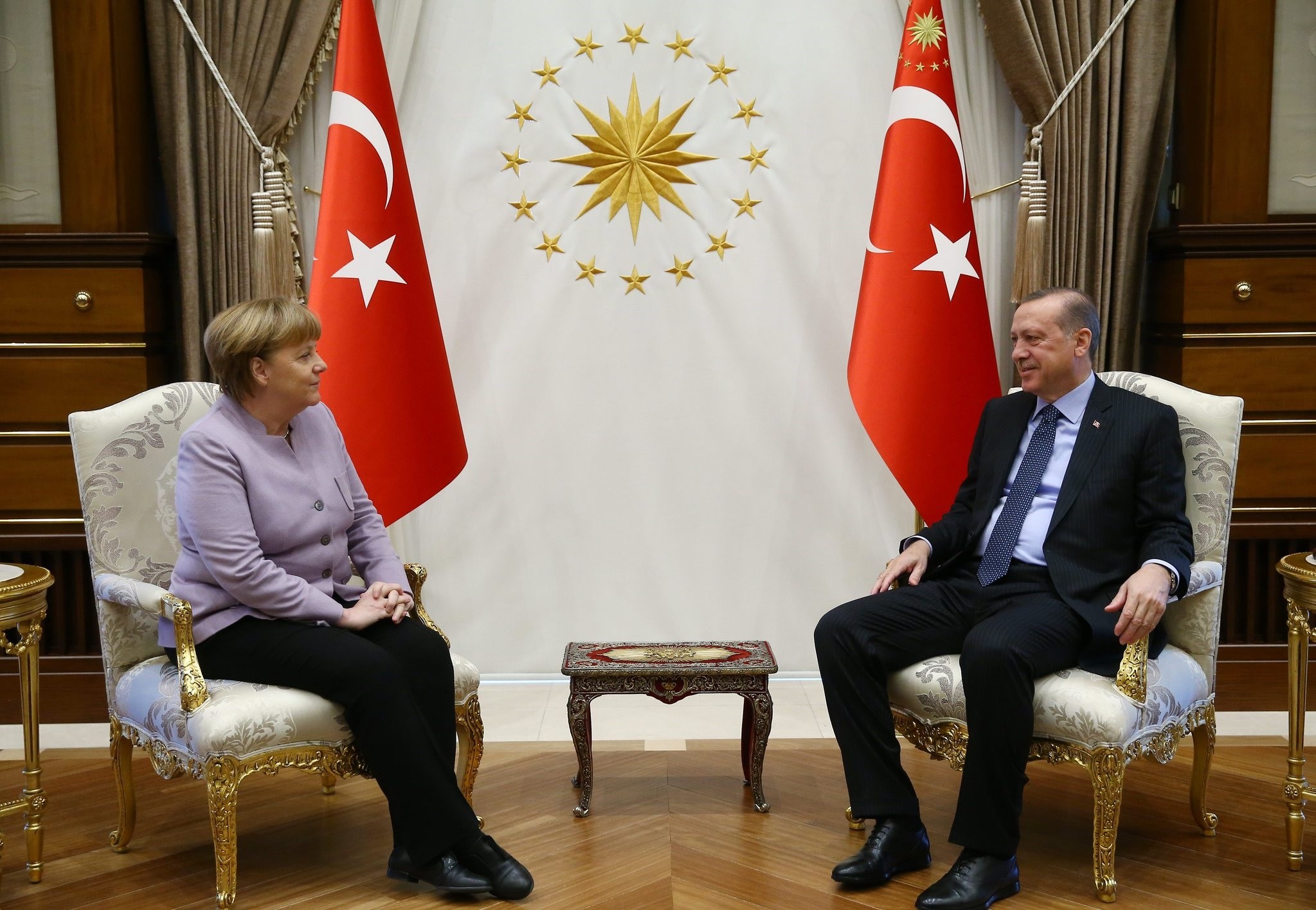 President Recep Tayyip Erdou011fan is expected to discuss disagreements between Ankara and Berlin with German Chancellor Angela Merkel during his visit to Germany expected to take place in September.
by Daily Sabah Aug 06, 2018 12:00 am

Berlin wants relations with Ankara to normalize, German Foreign Minister Heiko Maas said on Saturday ahead of the expected visit by President Recep Tayyip Erdoğan to the country.

Asked about Erdoğan's plan to visit Germany next month in an interview with German daily Kolner Stadt-Anzeiger published on Saturday, Maas said that matters that have been topics of discussion for some time will come to the table again in the meeting.

"It is also clear that we want further normalization of our mutual relationship," Maas said while adding that as a country with a three million strong Turkish community, they have a vital interest in this.

German media claimed Erdoğan will be visiting Germany at the end of September. It is yet to be confirmed by Turkey. It would be Erdoğan's first official visit to Germany since 2014, and his first since taking over the Turkish presidency, the mass circulation daily said.

Plans for the visit reflect efforts to rebuild recently strained relations between Germany and Turkey.

Last year there was controversy over political rallies in Germany ahead of a Turkish referendum on a change to the constitution. German authorities had banned the ruling Justice and Development Party (AK Party) from organizing campaign events on security grounds, but tolerated those of opposition parties. The Turkish government responded by accusing Germany of using "Nazi methods." Relations between the two NATO allies hit new lows following a failed coup in 2016.

German politicians have been outspoken critics of Turkey's security crackdown since the coup, which saw of thousands of Turkish nationals jailed over links with the Gülenist Terror Group (FETÖ), including around a dozen German nationals, in the probe targeting various terror groups.