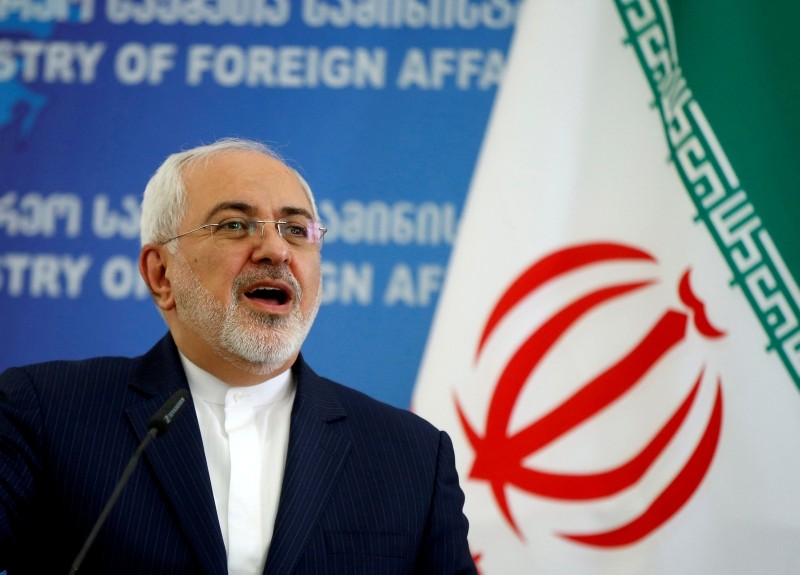 "Trump's jubilation in inflicting economic hardship on its NATO ally Turkey is shameful. The U.S. has to rehabilitate its addiction to sanctions & bullying or entire world will unite -- beyond verbal condemnations -- to force it to.

Zarif's remarks came a day Trump ramped up his attack on Turkey by doubling U.S. tariffs on Turkish aluminum and steel imports to 20 percent and 50 percent, respectively.

Turkish Foreign Ministry Spokesperson Hami Aksoy on Friday said in a statement that Trump's decision, which disregards World Trade Organization rules, "cannot be associated with seriousness expected from a state".

"All the steps taken against Turkey will be given a befitting response as they have been given before," Aksoy added.

Turkey came in sixth place among the countries the U.S. imported steel from last year, while Turkish steel's share was 7 percent of total U.S. steel imports.

The U.S. was the top destination for Turkish steel exports in 2017, which were worth $1.1 billion.

U.S. manufacturers that import steel from Turkey have been benefiting from the rising value of the dollar against the Turkish lira, which climbed to a fresh all-time high Friday.

However, in the wake of Trump's decision to impose higher tariffs, the three major U.S. indexes ended Friday with losses of around 0.7 percent, with the Dow Jones Industrial Average falling nearly 200 points.