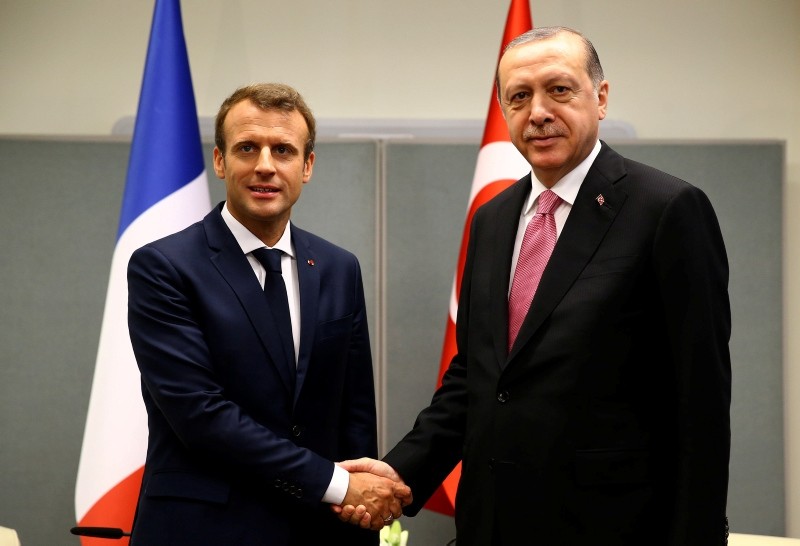 Erdoğan and Macron stressed the need to further develop economic and trade relations and mutual investment between Turkey and France.

The leaders also decided to organize a meeting between Treasury and Finance Minister Berat Albayrak and his French counterpart.

The situation in Syria, particularly in the northwestern province of Idlib, was also discussed during the phone call.

The talks come as the United States unprecedentedly moved to impose sanctions against its NATO ally Turkey over the continued detention of American pastor Andrew Brunson, held in Turkey over his links to terrorist groups.