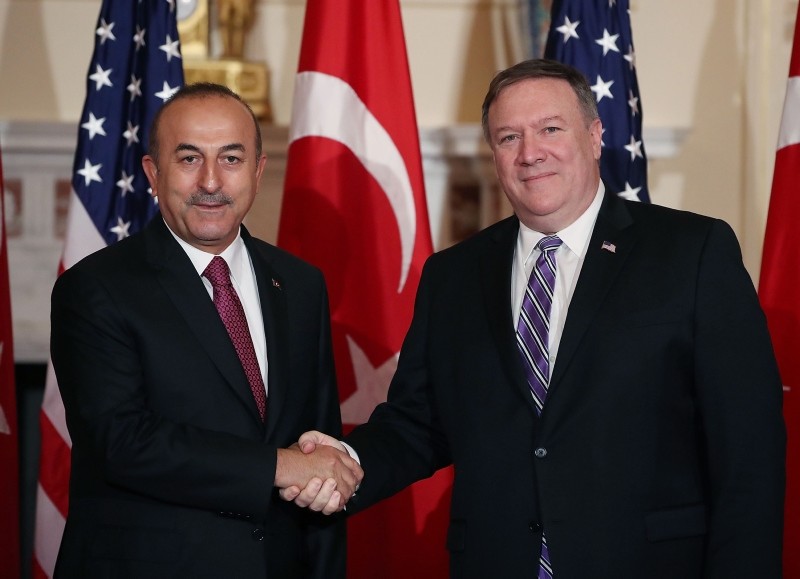 The two foreign ministers both agreed that a humanitarian crisis in Idlib should be prevented. The phone call was requested by U.S. officials, the sources added.

Both parties reiterated that any Assad regime military offensive in Idlib would be "an unacceptable, reckless escalation of the conflict in Syria," according to the U.S. Department of State.

Pompeo and Çavuşoğlu also remain "committed to continued discussions to resolve the matter and address other issues of common concern," it added.

Çavuşoğlu also held a meeting with Jeffrey later in the day, and the top diplomats exchanged views on the latest developments in Syria, according to Turkish diplomatic sources.

Turkey has repeatedly expressed its discomfort with the PKK's Syrian branch the People's Protection Units (YPG) operating in the region. The U.S. has provided continued military support to the YPG terrorist group.