Appointment of Jeffrey as US envoy for Syria on point, Erdoğan says 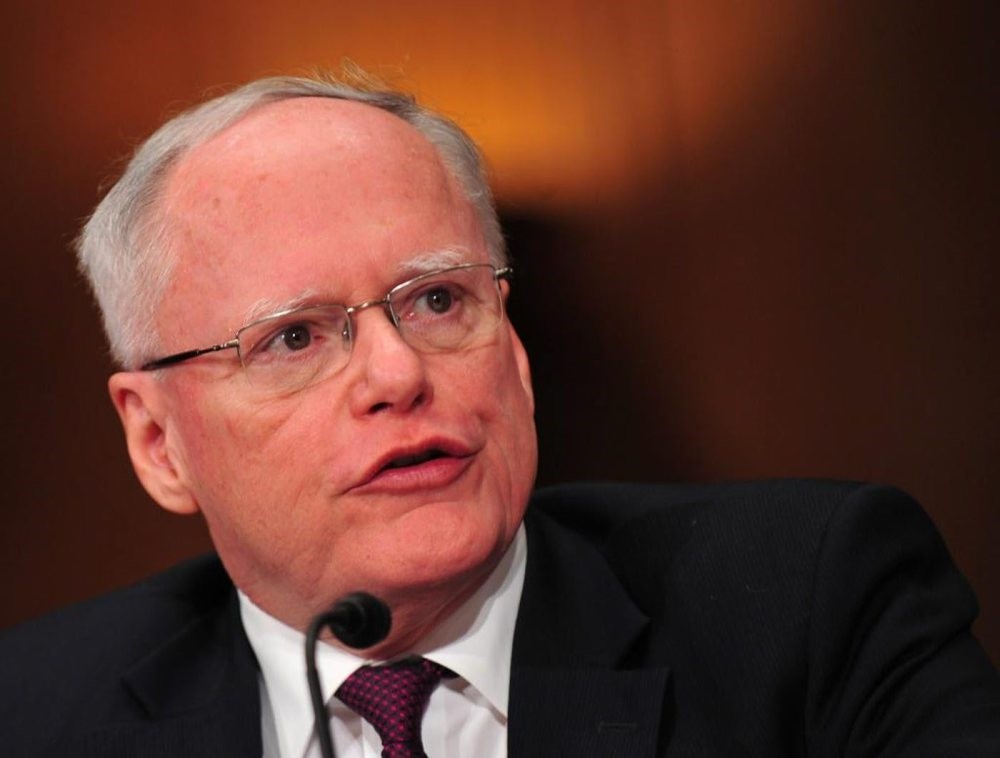 Commenting on Jeffrey's visit to Ankara and his recent appointment, Erdoğan welcomed the decision on a flight back to Turkey from his three-day Kyrgyzstan trip.

"I see it as an appropriate decision to appoint Jeffrey to the region. Here, he will have meetings with defense and foreign ministers and intelligence. Our friendship with him dates back to his time as the ambassador. We also had meetings with him in our visits to the United States. To me, it is a correct name that can't be compared with the previous person... I hope this new process will be good. I hope it will be an opportunity to take some steps swiftly," the president said.

Meanwhile as part of his recent trip to the Middle East on Sept. 1-4, Jeffrey held meetings with various Turkish officials yesterday where officials in Ankara gave clear messages regarding Syria and their sensitive approach on terrorist groups.

Jeffrey was received by Defense Minister Hulusi Akar yesterday as part of his meetings in Ankara. According to media reports, the Turkish defense minister conveyed to Turkey's discomfort about the presence of the PKK's Syrian affiliate, the People's Protection Units (YPG) in Syria.

Manbij, a strategic Syrian town currently occupied by PKK-affiliated groups, has been a topic between Ankara and Washington for a while.

Erdoğan also said that Jeffrey was on the same page with Ankara regarding the affiliation of the YPG and Democratic Union Party (PYD) with the PKK.

Jeffrey was appointed and sworn in as Washington's Special Representative for Syria Engagement. Jeffrey served as the U.S. ambassador to Ankara from 2008 to 2010 and most currently he is a fellow with the Washington Institute. He has often criticized the U.S.' arms support to the YPG.