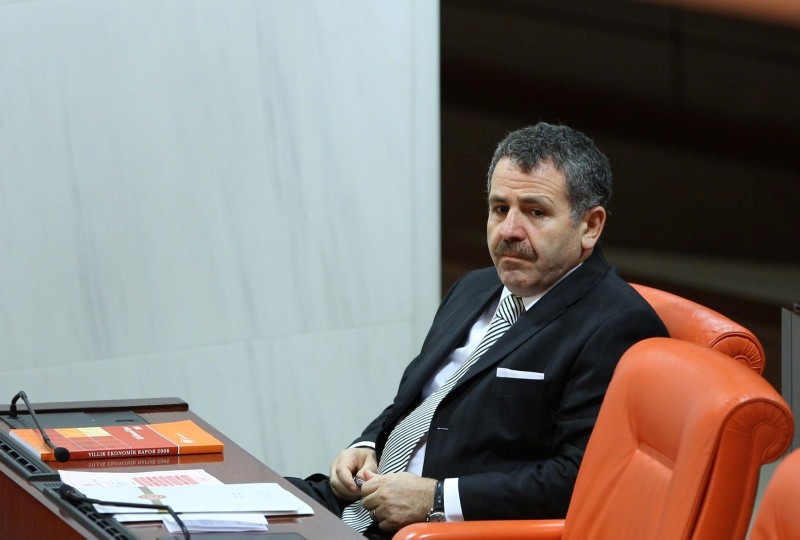 Turkey and the Netherlands appointed their respective ambassadors in line with an agreement to normalize relations, the Foreign Ministry said in a statement on Friday.

According to the statement, Şaban Dişli, a former Justice and Development Party (AK Party) deputy, has become Turkey's new ambassador to The Hague.

The statement added the foreign affairs minister of the Netherlands will visit Turkey in the first week of October and the visit will contribute to the normalization of relations.

"We welcome these developments [between the two countries] and hope to see their positive effects on our relations with the Netherlands with whom we enjoy long-standing relations for over 400 years, as well as on our EU membership process," it added.

Kwaasteniet was serving as the Netherlands' Permanent Representative to NATO.

The incident occurred shortly before the Dutch general elections on March 15, 2017, and the Turkish constitutional reform and presidential system referendum on April 16.

Turkey withdrew its ambassador to The Hague after the incident, while Dutch Ambassador Cornelis Van Rij, who was recalled to the Netherlands for consultations, after Ankara asked him not to return for a while, was not allowed back into Turkey. The Dutch Foreign Ministry finally withdrew the envoy in February.

On July 20, Turkey and the Netherlands decided to normalize bilateral relations and have restored full formal diplomatic ties.

Previously, Çavuşoğlu and his Dutch counterpart Stef Blok held talks on Aug. 31 as part of the Gymnich meeting in Vienna highlighting that the countries would accelerate efforts for reconciliation.