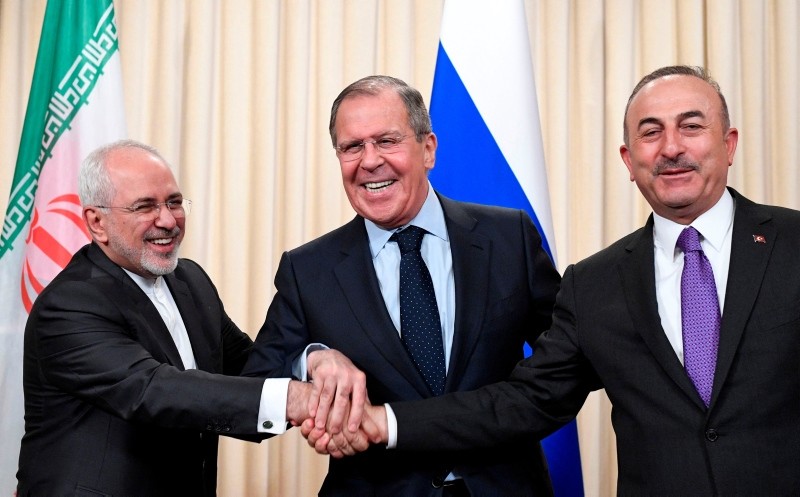 The foreign ministers of Turkey, Russia and Iran will hold a meeting in New York to discuss Syria, Turkish Foreign Minister Mevlüt Çavuşoğlu was quoted as saying by state-run Anadolu news agency on Friday.

Turkey and Russia announced an agreement on Monday under which Russian and Turkish troops will enforce a new demilitarized zone in Syria's Idlib region.