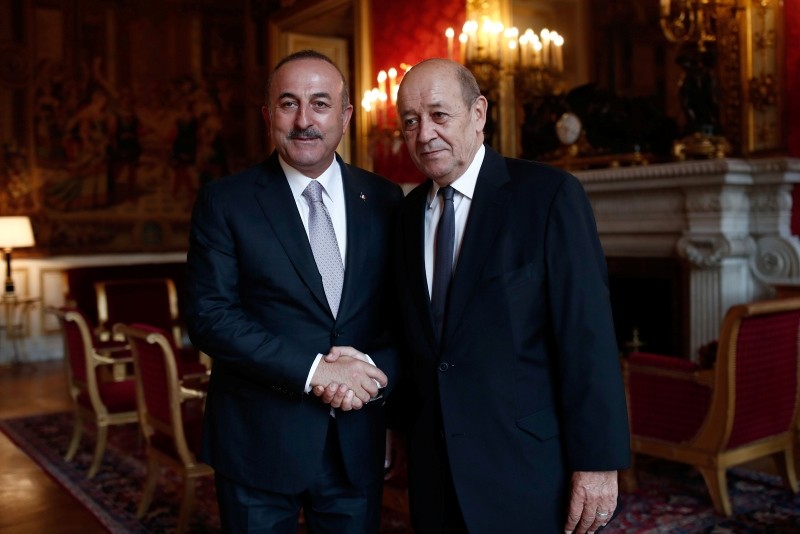 The two ministers discussed bilateral relations, regional issues and the prevailing situation in Syria, said the source, who asked not to be named due to restrictions on speaking to the media.

The meeting lasted around for one and half hours, the source added.

Turkey and Russia recently came to an agreement calling for preserving the current status of Idlib and establishing a demilitarized buffer zone around the area, paving the way for the return of Syrians to the northern province.

On Friday German Chancellor Angela Merkel said that an international conference will be held between the leaders of Germany, Turkey, Russia and France in October over the conflict in Syria.