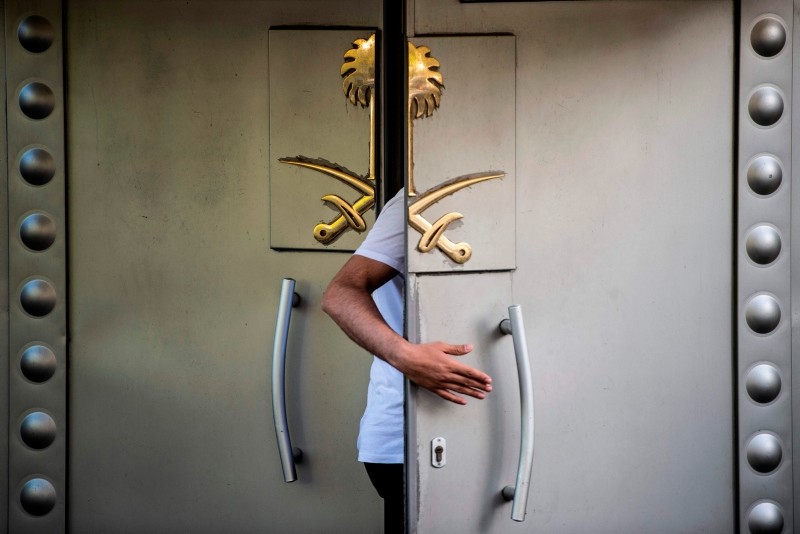 Canada expressed concern Sunday over reports that Saudi journalist Jamal Khashoggi was murdered in his country's consulate in Istanbul, Turkey.

Khashoggi has been missing since Tuesday when he had an appointment at the Saudi consulate to get papers needed to marry his Turkish fiancee.

Turkish police believe he was killed at the consulate by a special team sent to Istanbul, a Turkish government source told AFP. The Saudi consulate called the claim "baseless" on Twitter.

"We are aware of and concerned by these reports. Canadian officials are actively seeking more information," Adam Austen, a spokesman for Canadian Foreign Minister Chrystia Freeland.

Khashoggi, a critic of Saudi Crown Prince Mohammed bin Salman and Saudi Arabia's intervention in Yemen, has been living in exile in the United States to avoid arrest.

Relations between Canada and Saudi Arabia have been tense in recent months.

After Canada criticized Saudi arrest of human rights activists, the kingdom retaliated by expelling the Canadian ambassador, recalling its own envoy to Ottawa and freezing trade and investment between the two countries.