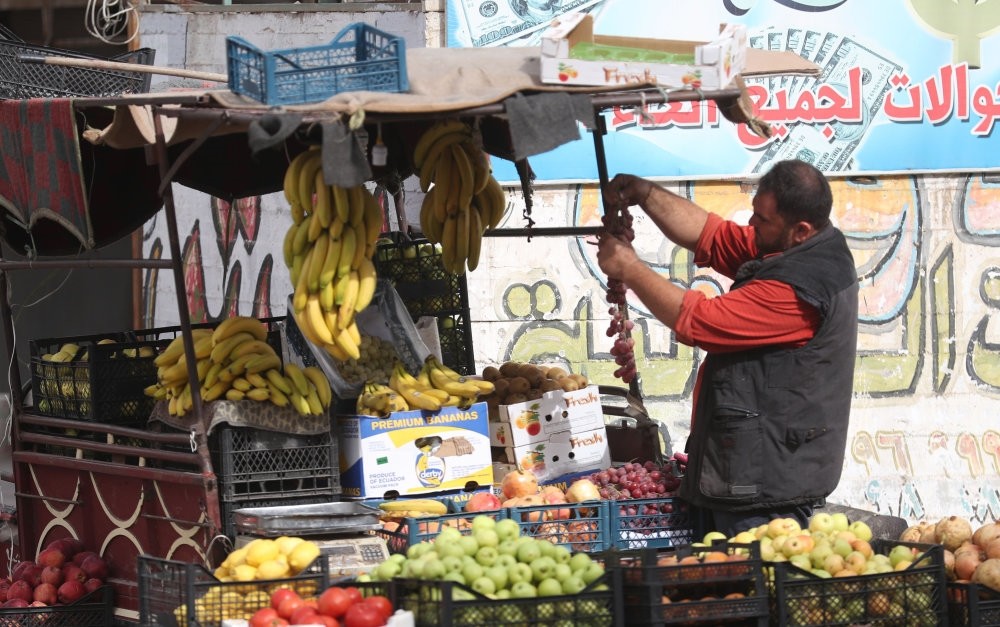 There has been a significant decrease in the number of armed confrontations between clashing parties in Idlib, northwestern Syria, following the deal inked between President Recep Tayyip Erdoğan and Russian President Vladimir in Sochi on Sept. 17.

The remarkable decrease in military activities in the region has also been noted in the report of U.N. Secretary-General Antonio Guterres released on Tuesday.

The document stressed that after the announcement of the deal, "there has been a sharp decrease in military activities in the de-escalation zone, and it was noted that the airstrikes ended as well."

Ankara and Moscow reached an agreement in Sochi on Sept. 17 to establish a buffer zone cleared of heavy weapons and radicals, and to preserve a cease-fire to avoid a humanitarian catastrophe.

In relation to the implementation of the agreement, Turkish and Russian officials have been taking positive stances, stressing that the process has been continuing in line with the deal. The international community has also provided steadfast support of the Sochi deal and called for its full implementation.

As part of its efforts to provide a resolution to the ongoing Syrian conflict, Turkey has been holding talks with various countries to take concrete steps. On Saturday, a quartet summit was held in Istanbul with the participation of Turkish, Russian, French and German leaders. In a joint statement, the four leaders expressed their determination to reject separatist agendas aiming to undermine the sovereignty and territorial integrity of Syria.

It was underlined in the summit that it was crucial to reach a permanent cease-fire in the Idlib region as well. It was also emphasized in the summit that efforts will be accelerated for the political process, stressing that free and fair elections should be held for Syrian people to decide on their future.

The U.S. special envoy for Syria, James Jeffrey, also stated on Tuesday that "significant steps" were taken in the quartet summit.

"We are very happy with the Istanbul result," Jeffrey told journalists in Brussels during a tour of European and Middle Eastern capitals. Touching on the Idlib agreement, Jeffrey said it was a big step and froze the conflict.

NORWEGIAN DIPLOMAT TO BE NAMED AS U.N. ENVOY TO SRYIA

Meanwhile, as U.N. Syria envoy Steffan de Mistura steps down at the end of November, it was reported yesterday that Norwegian diplomat Geir Pedersen will be the new U.N. Syria envoy.

De Mistura has been working in the post for four years as the mediator in the seven-year Syrian civil war. His predecessors, former U.N. Secretary-General Kofi Annan and Algerian diplomat Lakhdar Brahimi resigned from the post as no progress had been made for a resolution.

Diplomatic sources stated that Guterres pointed to Pedersen as a candidate, and members of the U.N. Security Council have reacted positively for his candidacy. If his candidacy is approved, Pedersen will be the fourth special envoy for this post.

Pedersen served as Norway's ambassador to the United Nations. In 2005, he replaced de Mistura as then-U.N. chief Annan's personal representative in southern Lebanon. He has also worked on the Middle East peace process for both the United Nations and Norway.