Gülen's extradition to Turkey not on agenda, Trump says 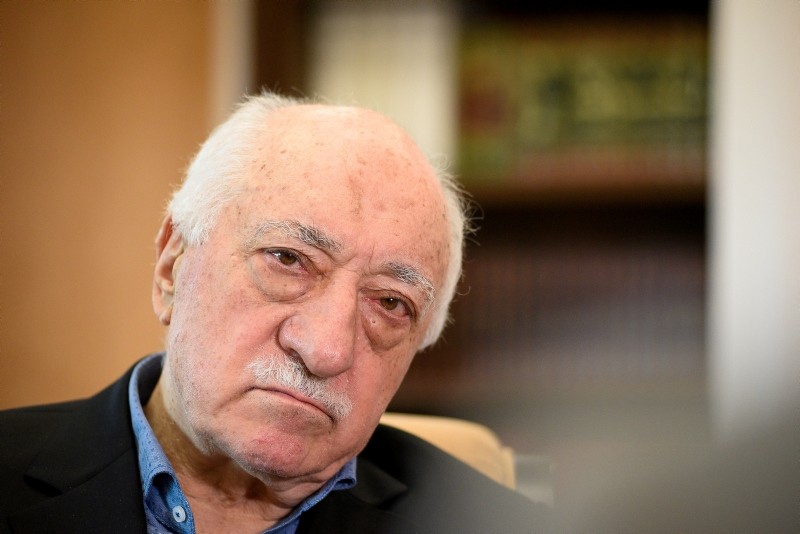 U.S. President Donald Trump said Saturday that the extradition of the Gülenist Terror Group (FETÖ) leader Fethullah Gülen to Turkey was not on his agenda.

"No, it's not under consideration," Trump told reporters on Saturday.

Earlier on Thursday NBC News reported that Trump administration had asked several federal agencies to find legal means to extradite the leader of FETÖ to Turkey.

Gülen, who arrived in the United States in 1999, currently resides in a luxurious retreat in Saylorsburg, Pennsylvania. He was already facing criminal investigations related to his group when the coup attempt that took place in 2016. Turkey pressed the U.S. for his extradition after the coup attempt, sending hundreds of folders full of evidence implicating Gülen and FETÖ in the coup attempt.

The United States, where the terrorist group runs a network of charter schools, is a favorite safe haven for fugitive FETÖ members.

Turkey says the U.S. has turned the extradition matter into a political issue rather than handling the case as a legal matter. Reports that Trump could seek to use Gülen's extradition as a bargaining chip in the furor over Saudi Arabia's killing of Khashoggi, if true, only continue Washington's political handling of the case.