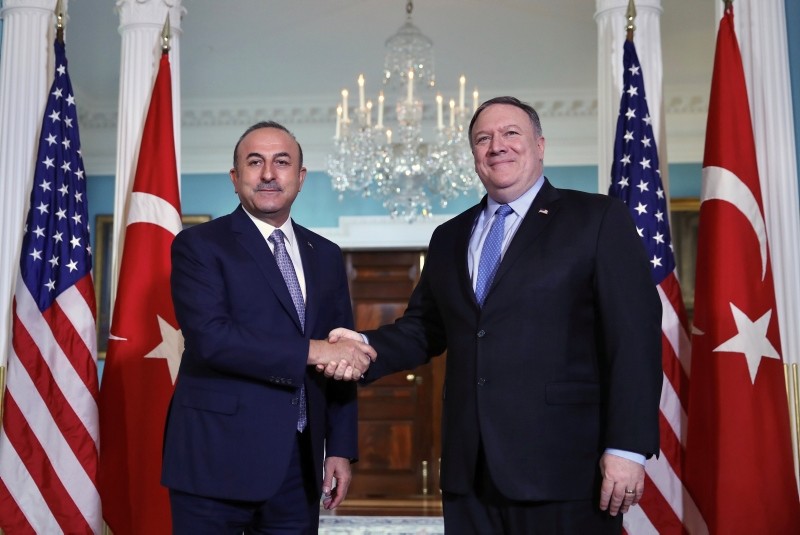 The diplomats also discussed the improving relations between Turkey and the U.S.

Pompeo later said in a press conference that he is content with the "momentum of improving relations with Turkey," and he also discussed the developments in Syria with his Turkish counterpart.

U.S. intelligence officials have concluded that Crown Prince M. bin Salman, Saudi Arabia's de factor leader, ordered the Oct. 2 killing of Khashoggi, according to a U.S. official familiar with the assessment. Others familiar with the case caution that while it's likely that the crown prince had a role in the death there continue to be questions about the degree to which he was involved.