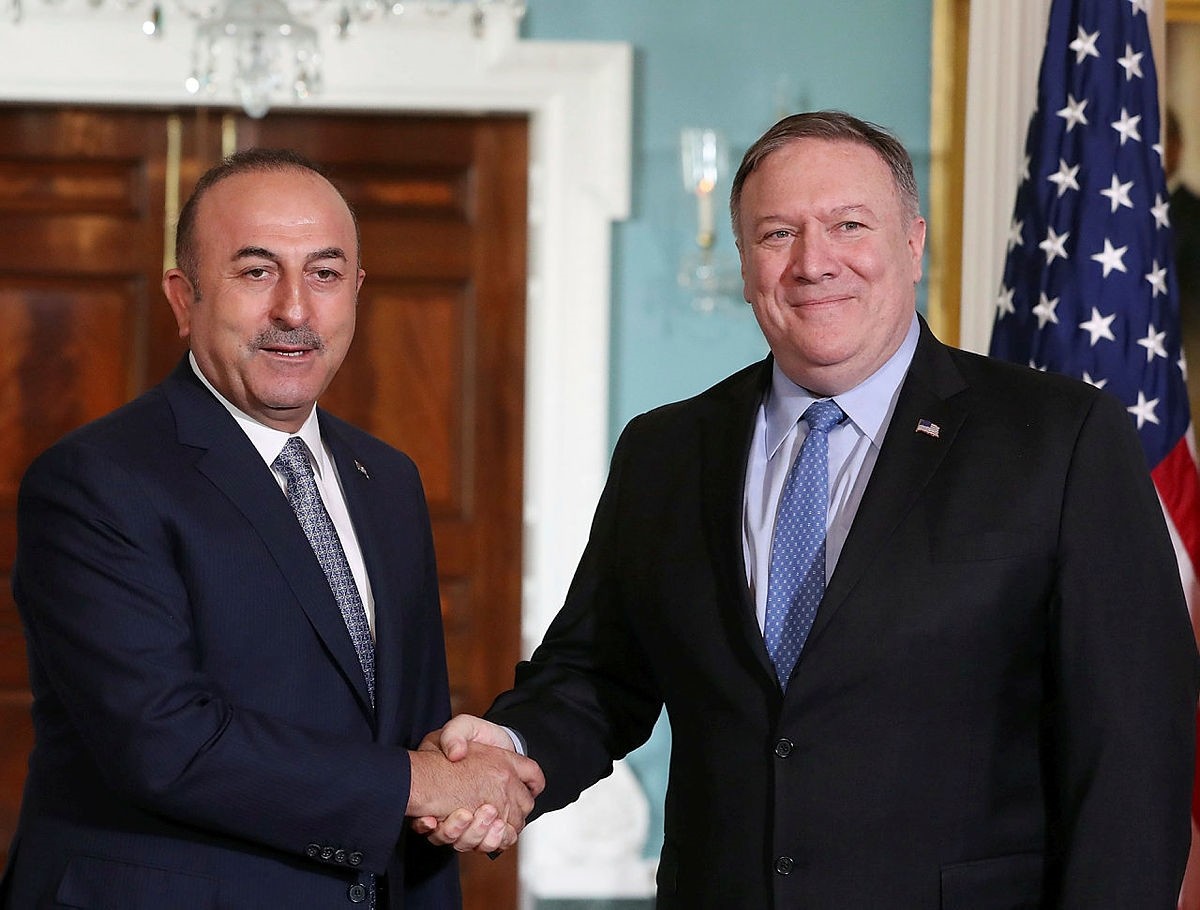 The call came one day after President Recep Tayyip Erdoğan announced an imminent planned military operation to clear terrorists out of the areas east of the Euphrates River.

"It is time to realize our decision to wipe out terror groups east of the Euphrates," Erdoğan said at a Turkish Defense Industry Summit on Wednesday.

"Turkey will carry out a military operation in a couple of days," he said, adding that the target of the operation would never be American soldiers on the ground but the terrorists.

Pentagon spokesman Commander Sean Robertson said any unilateral military action in northeast Syria would be a "grave concern", as it could potentially jeopardise US troops working with the YPG in the region.

"We would find any such actions unacceptable," he said in a statement.