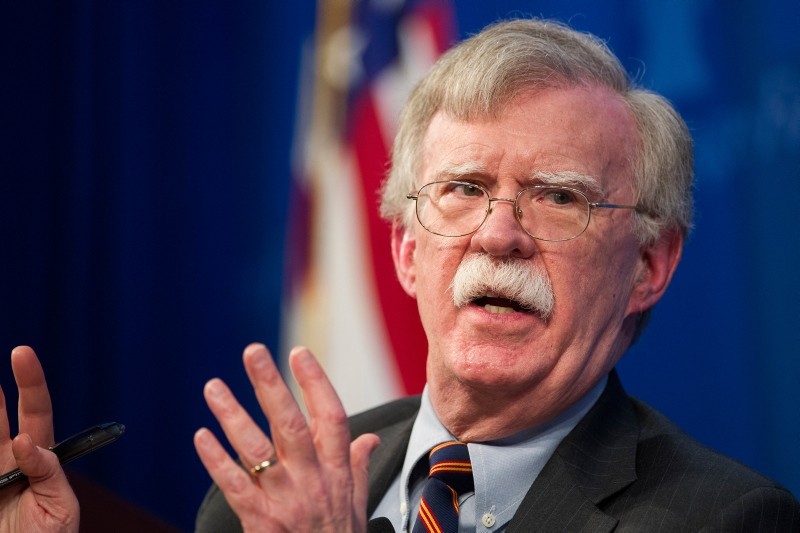 U.S. National Security Adviser John Bolton said Friday that military-to-military talks between the U.S. and Turkey will continue next week, expressing hope that these talks will produce results that are "acceptable to both sides".

Bolton, in a radio interview, said he, U.S. President Donald Trump, and Secretary of State Mike Pompeo understood Turkey had committed "not to harm the Kurds who had fought with us" against Daesh terrorists.

"What we're still pursuing in these military to military conversations are assurances and protocols and procedures so that everybody feels comfortable with how this is going to happen. And we're hoping those discussions, which will continue next week, will produce results that are acceptable on both sides," he said in an interview with Hugh Hewitt, according to a transcript.

Bolton had suggested on Tuesday that protecting the Pople's Protection Units (YPG), which is Washington's ally in Syria, would be a pre-condition of the U.S. withdrawal, which began earlier on Friday. That drew a rebuke from President Tayyip Erdoğan, who called his comments "a serious mistake."

The U.S.-led coalition against Daesh began the process of withdrawing from Syria on Friday, making good on Trump's announcement that he had decided to remove 2,000 U.S. troops. Trump's decision stunned allies that have joined Washington in the battle against Daesh.