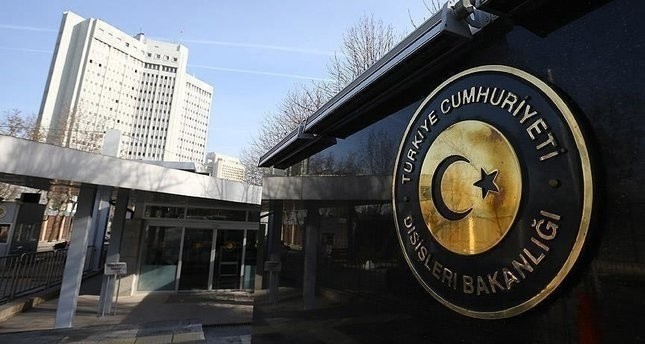 Turkey on Sunday welcomed the adoption of Bangsamoro Organic Law (BOL), which establishes an autonomous region for the Muslims living in the southern Philippines.

"We welcome that the Bangsamoro Organic Law, establishing the Bangsamoro Autonomous Region in Muslim Mindanao in the southern Philippines, was adopted by people of the region according to the official results of the referendum," the Turkish Foreign Ministry said in a statement.

The Philippines' landmark BOL was officially ratified on Friday following a referendum win on granting comprehensive autonomy to Moro Muslims.

"This development is of utmost importance to end the decadeslong conflict and for the establishment of a final, just and lasting peace in the region," the ministry said.

The law, signed by the Philippines' President Rodrigo Duterte last year, is set to provide comprehensive autonomy to Muslims, in addition to judicial and economic advances.

Under the law, courts of Islamic law will open in the region, and the Philippines' central government will transfer its administrative authorities in Mindanao to the Bangsamoro government.

The waters in the Bangsamoro region will be simultaneously managed by the national government and Bangsamoro government.

The autonomous government will be responsible for the management of energy resources.