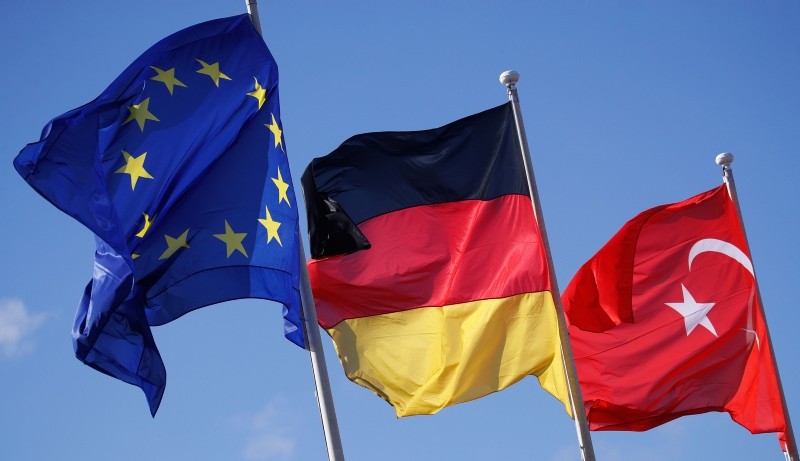 "This a is step in the right direction," Turkish embassy in Berlin said in a statement, adding that Turkey expected further steps from German authorities to curb the propaganda, recruitment and fund-raising activities of the terrorist organization.

German Interior Ministry announced on Tuesday that the Germany-based Mesopotamia publishing house and the MIR multimedia company were banned and dissolved, as they were functioning as sub-organizations of the PKK.

The PKK has been banned in Germany since 1993 but it is still active with nearly 14,500 followers among the immigrant population, and uses the country as a platform for their fund-raising, recruitment and propaganda activities.

The group waged a terror campaign against Turkey for more than 30 years and has been responsible for the death of nearly 40,000 people.

It is listed as a terrorist organization by Turkey, the U.S. and the EU.