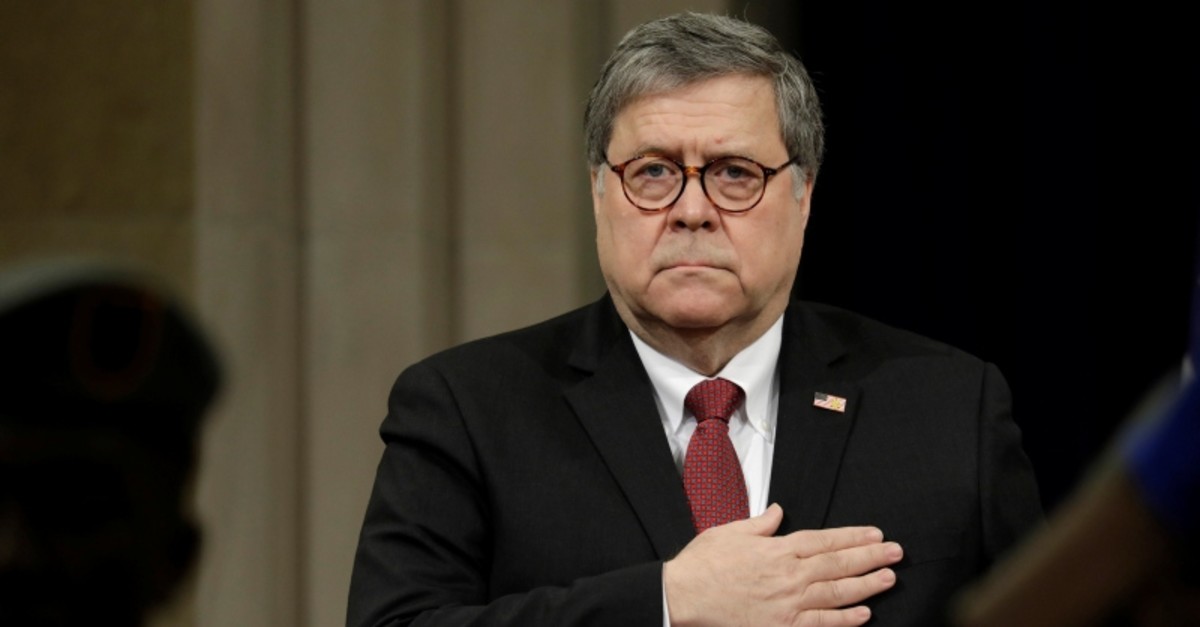 Justice Minister Abdulhamit Gül reiterated Turkey's demand for the extradition of the leader of the Gülenist Terror Group (FETÖ) in a letter to his newly appointed U.S. counterpart, the ministry said on Friday.

In a statement, the Justice Ministry said that Gül stressed the importance of the extradition of U.S.-based FETÖ leader Fetullah Gülen and other terrorists of FETÖ, the group behind the 2016 defeated coup bid in Turkey.

The minister conveyed his message to William Barr to deepen investigations to reveal the "real face" of FETÖ.

FETÖ is accused of staging the July 15 coup attempt to overthrow the democratically elected Turkish government in which 251 people were killed and more than 2,200 people were injured. The terrorist group is also accused of using its members in the police and the judiciary to launch two other coup attempts on Dec. 17 and Dec. 25 in 2013 under the guise of graft probes, in addition to sham trials launched against its adversaries using illegal or fake evidence and trumped-up charges.