Turkey urges US to list PYD/YPG as terrorist group 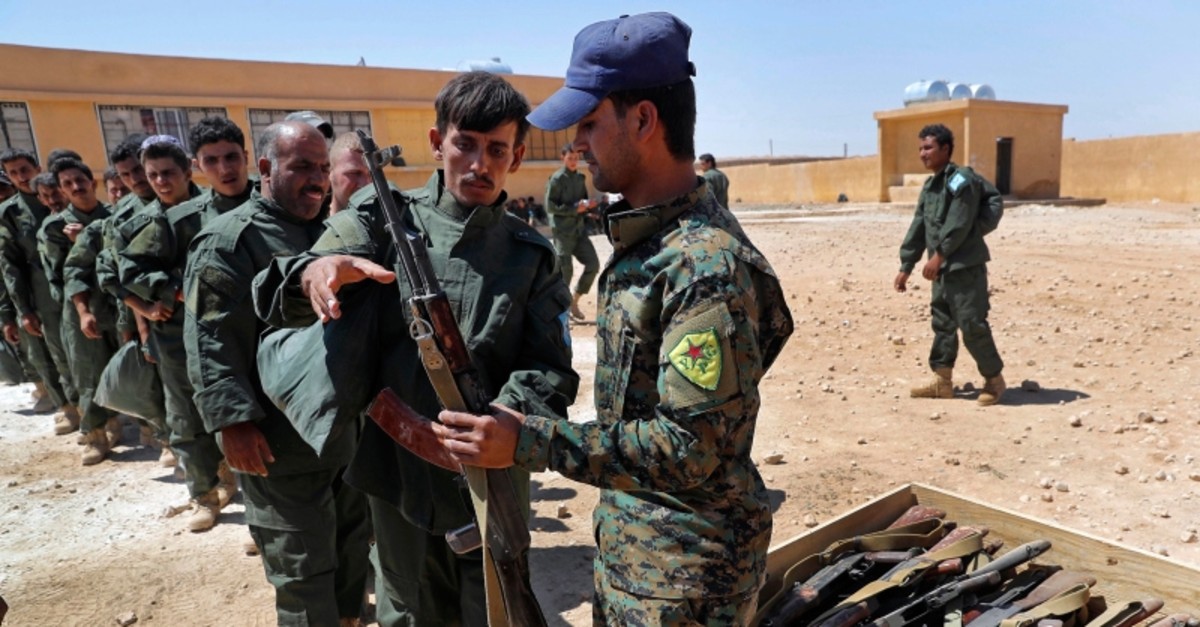 The U.S. should list the PYD/YPG as a terrorist group just as it does for the terrorist PKK, Turkey's Foreign Ministry said Saturday.

"The U.S. State Department stressed the commitment to the fight against the PKK. We expect the United States to show the same approach against the PYD/YPG in the region," Foreign Ministry spokesperson Hamdi Aksoy said in a statement.

On Friday, the State Department officially reiterated that the PKK is a terrorist group, but said nothing about the PYD/YPG, its terrorist branch.

The U.S. has worked with the PYD/YPG in Syria to fight Daesh, but Ankara has repeatedly criticized this arrangement, arguing that using one terrorist group to fight another makes no sense.

In its more than 30-year terror campaign against Turkey, the PKK, listed as a terrorist organization by Turkey, the U.S. and the EU, has been responsible for the death of some 40,000 people. The PYD/YPG is its Syrian branch.

The State Department first designated the PKK as a terrorist group in 1997, and through this designation the PKK is denied access to the U.S. financial system. The designation helps U.S. agencies and governments in law enforcement in relation to the PKK and anyone deemed a member of the terror group.