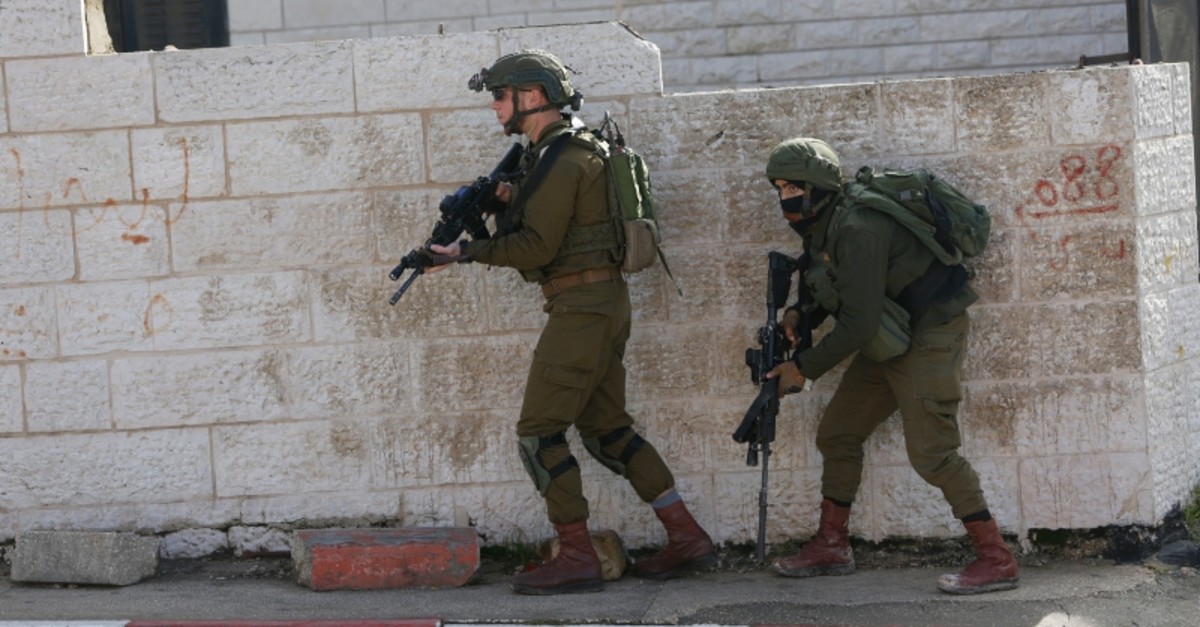 Israel keeps repeating own mistakes instead of learning from them as it continues the violent treatment of the Palestinians, Foreign Minister Mevlüt Çavuşoğlu said Sunday.

"Israel, which continues the inhumane blockade of Gaza, is conducting a reckless campaign of violence against the two-state solution," Çavuşoğlu said during a consultation meeting with ambassadors of Palestine to European countries.

"The so-called Nation State Law adopted in the Israeli parliament last year is another example that reflects this mentality."

Çavuşoğlu stressed that Turkey would never allow Israel's actions "to overshadow our goal of achieving a just and lasting peace through dialogue and diplomacy."

Ankara will intensify its efforts to seek peace and justice on the international arena, he added.

Speaking about the status of Jerusalem, Çavuşoğlu said the preservation of the historical and legal status of the city is one of the priorities of Turkey's foreign policy.

The status of Jerusalem, home to sites holy to the Jewish, Muslim and Christian religions, is one of the thorniest obstacles to forging a peace deal between Israel and the Palestinians. Israel claims as its capital all of the city, including the eastern sector that it annexed after the 1967 war in a move not recognized internationally. But the Palestinians want East Jerusalem for the capital of a future state they hope to establish in the occupied West Bank and Gaza Strip.

In December 2017, U.S. President Donald Trump recognized Jerusalem as the capital of Israel, despite Palestinian claims on part of the city and breaking with longstanding U.S. policy.