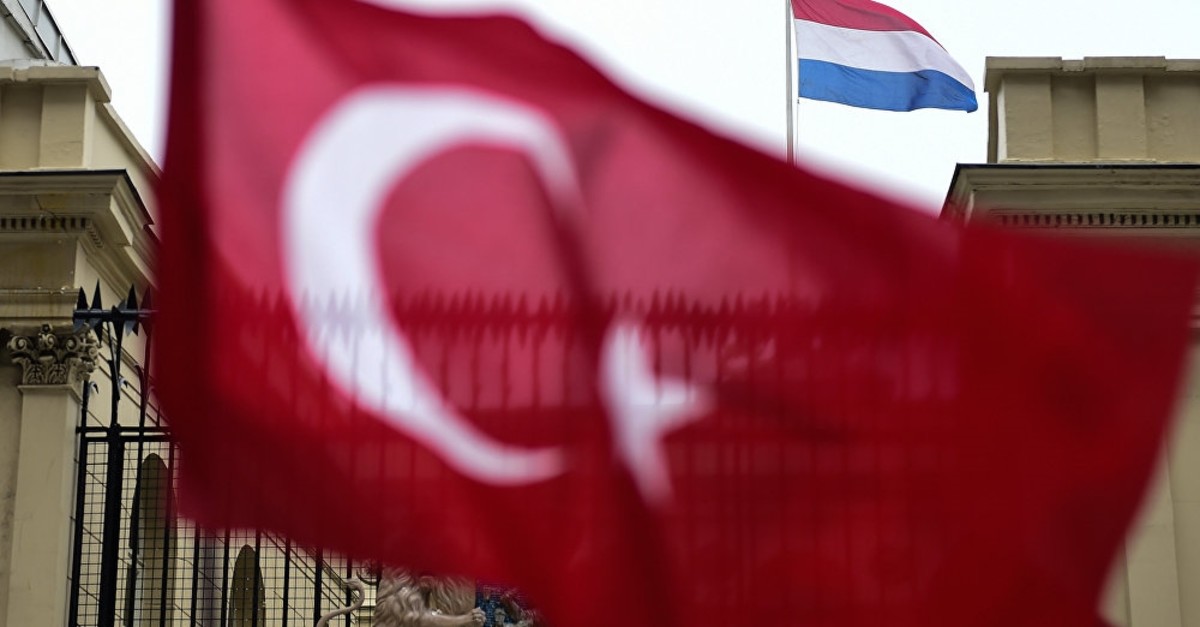 The Dutch ambassador to Turkey on Wednesday said her country understands Turkey's security challenges along its southern border -- referring to its frontier with Syria -- and urged solidarity in the NATO alliance.

"We value Turkey as an important NATO ally. We understand the difficult situation Turkey is facing at its southern border. Solidarity is the key element of the Alliance," Marjanne de Kwaasteniet told Anadolu Agency in a statement.

"The Netherlands therefore deployed its Patriots [missiles] at the Turkish border between 2012 and 2014. The Netherlands continues to back NATO's assurance measures for Turkey," she added.

Turkish leaders have stressed that the formation of a "terrorist corridor" along its border with Syria is unacceptable, and since 2016 has carried out two successful cross-border operations against that threat, with a third in the works.

"NATO allies have expressed concerns about the possible deployment of Russian air defense systems on NATO territory. As the Netherlands, we share these concerns," said de Kwaasteniet.

The U.S. has claimed the S-400 would clash with NATO defense systems and put them at risk. Turkey has pointed out that other NATO countries have used the Russian S-300 without any problem, saying that there is no risk of using the system.