US to move F-35 work out of Turkey, Acting Defense Sec. Shanahan says 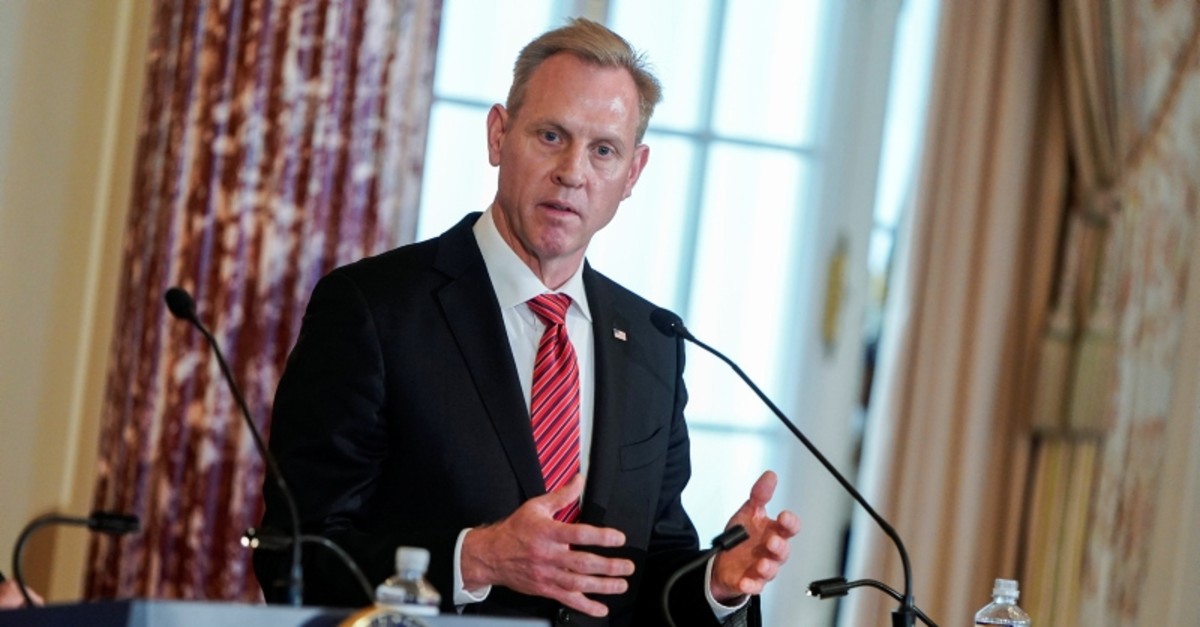 Shanahan told journalists the government remained steadfast in its opposition to Turkey's adoption of the S-400 anti-aircraft technology.

"If Turkey decides that the S-400 is a decision they want to go forward with, then we have to move work out of Turkey," he said.

Shanahan noted that he had met with delegations from U.S. aerospace manufacturers Lockheed Martin and United Technologies to discuss options if Turkey refuses to forego the S-400.

Washington has warned for months that Turkey's adoption of Russian missile technology alongside U.S. fighter jets would pose a threat to the F-35 and endanger Western defense.

As a member of NATO, Turkey is taking part in the production of the fighter jet for use by members of the treaty, and has plans to buy 100 of the jets itself.

​Like other NATO allies of Washington, Turkey is both a prospective buyer and a partner in production of the F-35, which has been beset by cost overruns and delays, and entered service in the United States in 2015.