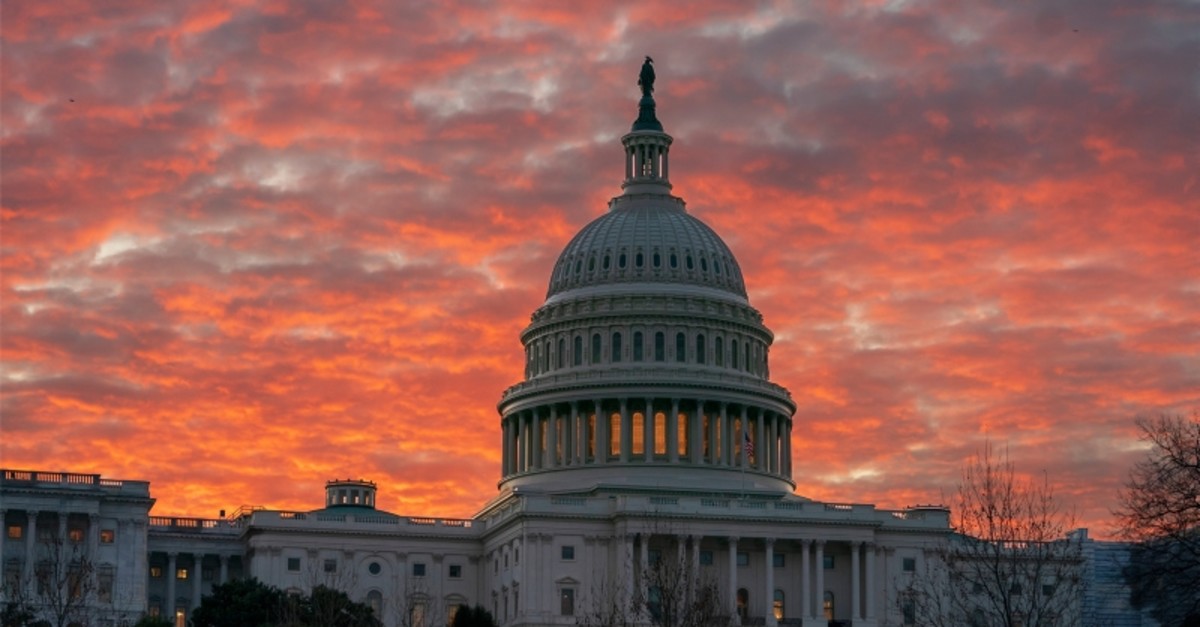 The anti-Turkey circles in the United States have recently intensified their activities in the U.S. Congress, the Foreign Ministry said Wednesday.

"We observe that the anti-Turkey circles in the United States have recently intensified their activities in the U.S. Congress. The Draft Resolution, titled 'Expressing Concern for the United States-Turkey Alliance' is another example of this," ministry spokesperson Hami Aksoy said in a statement.

He went on to say that Turkey and the U.S. have deep rooted allied relations, based on common values and mutual interests. They work together to contribute to the peace and security in various regions in the world.

"Resolutions as such, that undermine this fact and the rightful reasons behind the steps taken by Turkey for its national security, are inconsistent with the allied relationship between our countries," Aksoy said, referring to the resolution which was approved by the Foreign Affairs Committee of the House of Representatives.

He also said that there is no need for concern by the American people and their representatives, whose friendship Turkey values.

"In fact, friendship and alliance require to demonstrate a constructive and sincere effort by supporting the working group Turkey proposed," Aksoy added.