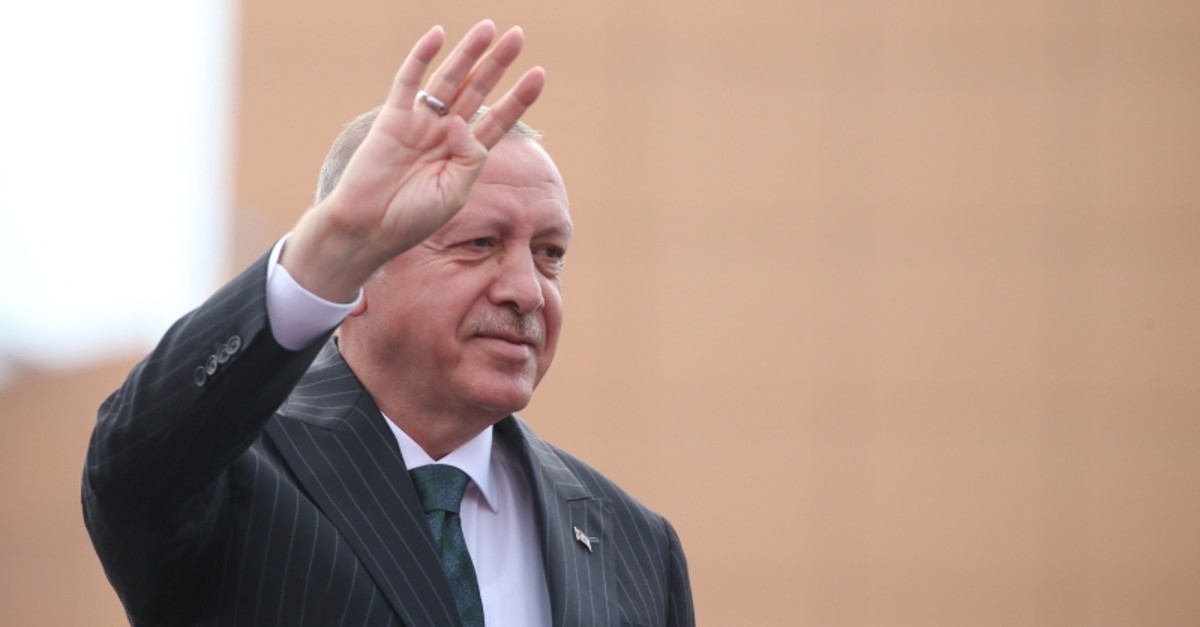 President Recep Tayyip Erdoğan enjoys a significantly more positive perception from people in the Middle East than other major world leaders such as his American and Russian counterparts, Donald Trump and Vladimir Putin, respectively.

According to a survey by Arab Barometer researchers for BBC News Arabic, 51% of the people surveyed in 11 Middle Eastern countries have a positive view of Erdoğan. In comparison, Putin has the approval of 28% of the people in the region, while Trump is perceived positively by only 12%.

In fact, people in every one of the 11 countries surveyed put Trump last when compared to the other two leaders.

Meanwhile, at least half approve Erdoğan's policies in seven of those countries. Some 75% or more view the Turkish president positively in Jordan, Palestine and Sudan. Erdoğan is outscored by Putin only in Egypt, Lebanon and Libya.

The Egyptians, Iraqis, Lebanese and Libyans are the most skeptical in the region toward the three leaders as none of them enjoy approval of even 50%.