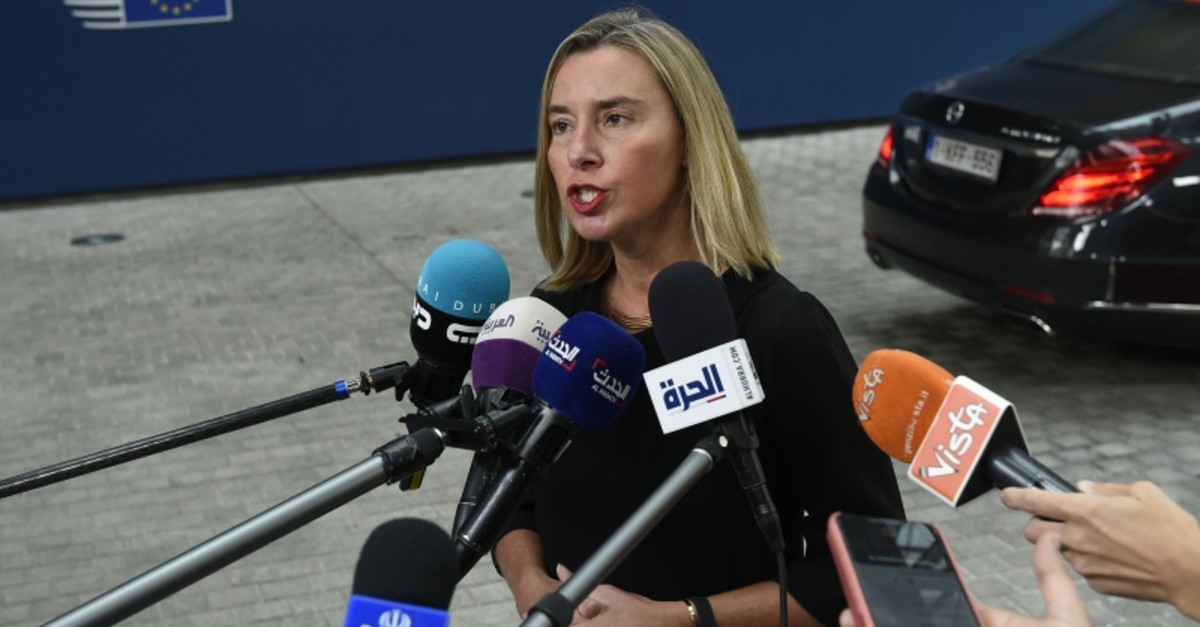 The EU on Monday expressed solidarity with the Turkish people as the nation marked the third anniversary of the failed coup attempt.

"Our solidarity with the Turkish people is not into question at all," the EU's High Representative of the Union for Foreign Affairs and Security Policy, Federica Mogherini said in Brussels.

Addressing a meeting of foreign minister's council, Mogherini said the EU members do remember the day and night of July 15 very well.

"Today is the third anniversary of the attempted coup and I think that we all remember that day and that night very well," she added.

She said the member states will discuss the issue, as well as Iran nuclear deal, immigration, and situations in Africa and Libya.