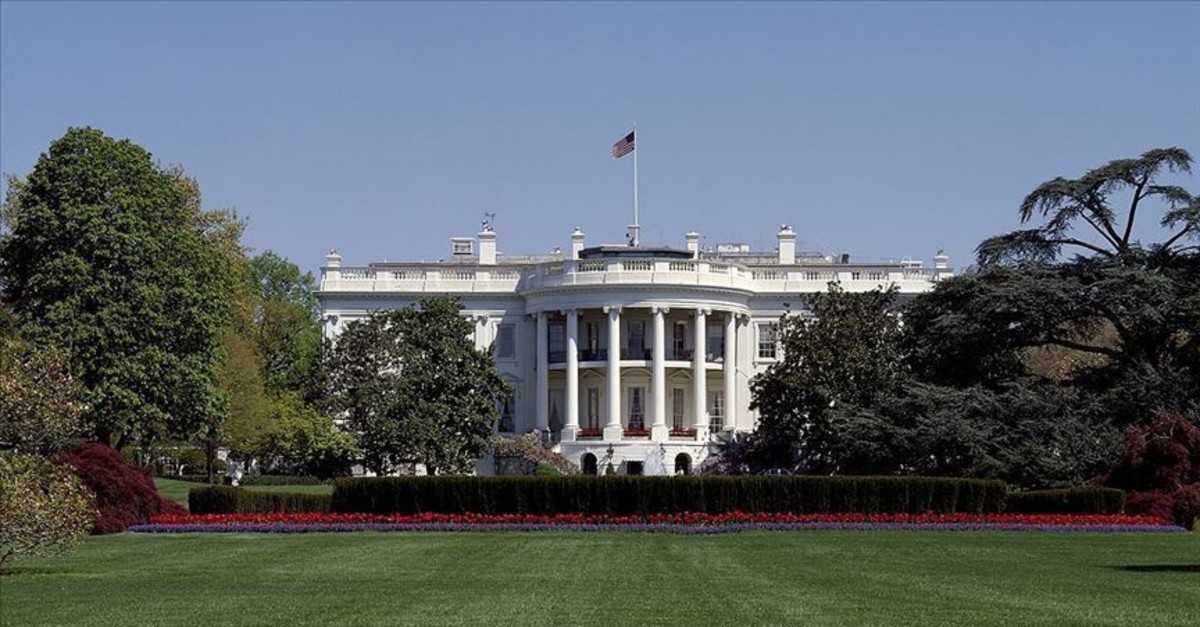 U.S. President Donald Trump has invited Republican senators to the White House for a meeting to discuss possible sanctions on Turkey after its suspension from the F-35 fighter jet program over purchasing a Russian-made S-400 air defense system, a report by the Washington Post said Friday.

Citing two officials familiar with the matter, the report noted that the meeting, which will address "Turkey sanctions," will take place at 4 p.m. on Tuesday.

While some Republican senators are advocating sanctions against Turkey in response to the S-400 row, Trump has adopted a confusing stance regarding the matter.

He initially said the sanctions are not under consideration "right now," before later telling reporters "we're looking at it."

The president said the situation is "very very difficult," as he blamed his predecessor, former President Barack Obama, for the row.

"The previous administration made some very big mistakes with regard to Turkey and it was too bad," Trump said in the Oval Office earlier this week. "So we're looking at it, we'll see what we do. We haven't announced that yet."