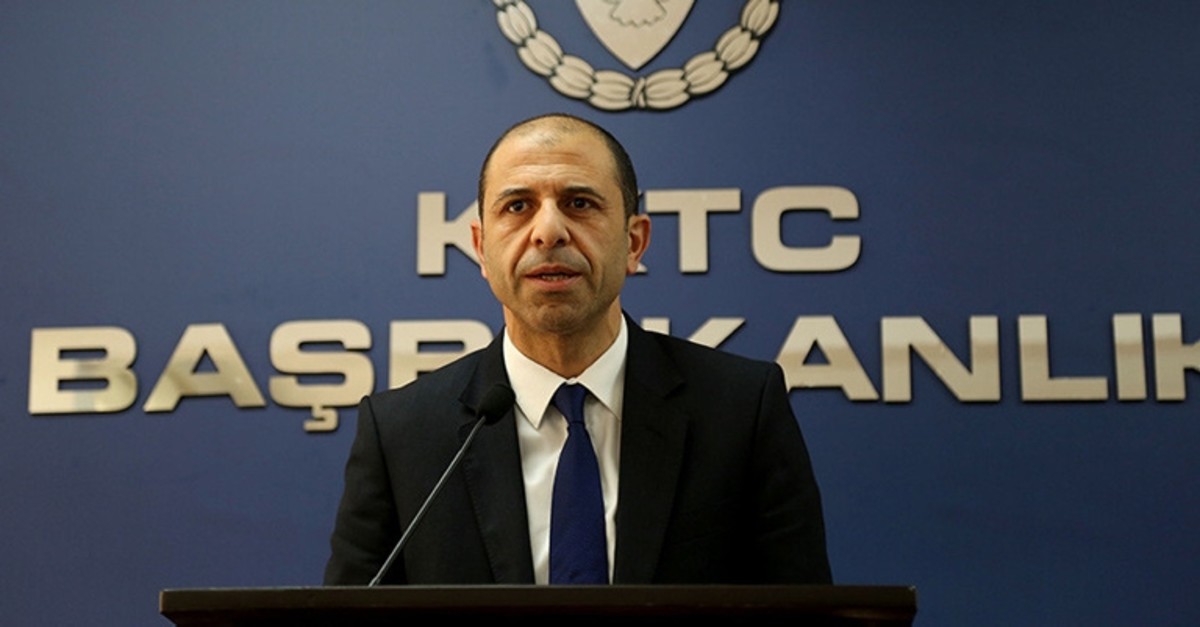 The Turkish Cypriot foreign minister said Monday the Greek prime minister should not forget that Turkish military presence in Cyprus is because of a coup and an invasion attempt by Greece in the island.

In a joint news conference with the Greek Cypriot leader Nicos Anastasiades on Monday, Mitsotakis said there would not be a solution to Cyprus issue as long as Turkish military forces stay on the island.

"The presence of Turkish military here is a result and outcome of Greece's coup and invasion attempt. I suggest him [Mitsotakis] to never forget this fact," Özersay told Anadolu Agency.

Özersay said if Mitsotakis is after an illegal activity, he should look at the unilateral steps of Greek Cypriots in the Eastern Mediterranean which usurp the rights of the Turkish Cypriots.

The visit of Mitsotakis on the island comes amid tensions with Turkey and the TRNC over energy exploration activities in the Eastern Mediterranean, with Turkey sending out two ships to seek out underwater resources.

The decades since have seen several attempts to resolve the Cyprus dispute, all ending in failure. The latest one, held with the participation of the guarantor countries -- Turkey, Greece and the U.K. -- came to an end without any progress in 2017 in Switzerland.