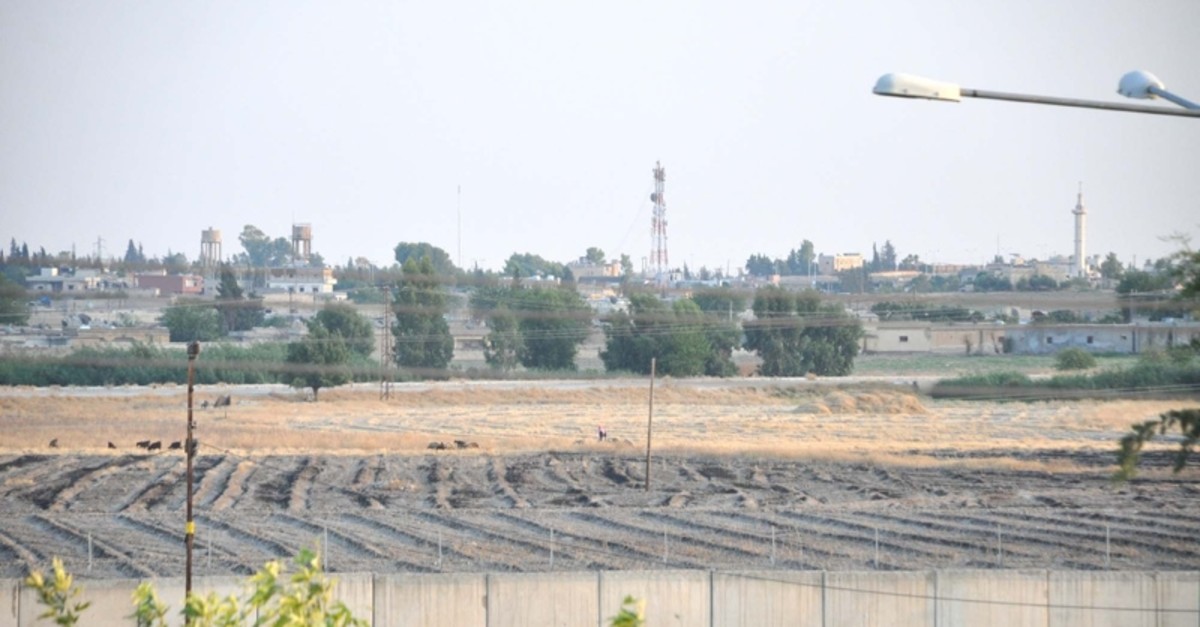 The talks between Turkish and U.S. officials on the establishment of a safe-zone in Syria have finished on Wednesday, as both sides agreed to establish a Joint Operations Center to provide joint management, the Defense Ministry said in a statement.

The ministry said that the operations center would provide coordination with the U.S. administration and would be based in Turkey.

Meanwhile, officials from both countries agreed to take "all additional measures" to ensure the return of displaced Syrians, the statement read.

The U.S. Embassy in Turkey also released a statement, saying that they have agreed to the rapid implementation of initial measures to address Turkey's security concerns and that the safe zone shall become a peace corridor.

Earlier on Wednesday, Defense Minister Hulusi Akar said that the talks with the U.S. delegation have been positive and constructive.

Turkey has completed its safe zone plans, including the deployment of military units, Akar said, adding that they have told U.S. officials that Turkey would prefer to act together.

"We observed that our counterparts are getting closer to Turkish views in the talks," Akar said.

Turkish and U.S. military officials are holding a meeting in the Turkish capital to discuss the establishment of a safe zone in northern Syria.

Turkey expects the creation of a 32-kilometer (20-mile) safe zone in northern Syria and has stressed that it wants the People's Protection Units (YPG) terror group cleared in the region.

The YPG is the Syrian offshoot of terror group PKK, which has been responsible for the deaths of nearly 40,000 people in Turkey, including many women, children and infants, for more than 30 years.

Ankara and Washington have yet to hammer an agreement on the safe zone. Turkey's Foreign Ministry spokesman Hami Aksoy said Friday that Ankara has "limited" patience.

If efforts to find common ground with the U.S. prove unsuccessful, Ankara would have to create a safe zone in Syria on its own, said Turkey's Foreign Ministry on Friday.