Turkey will not allow safe zone agreement to be delayed, FM Çavuşoğlu says 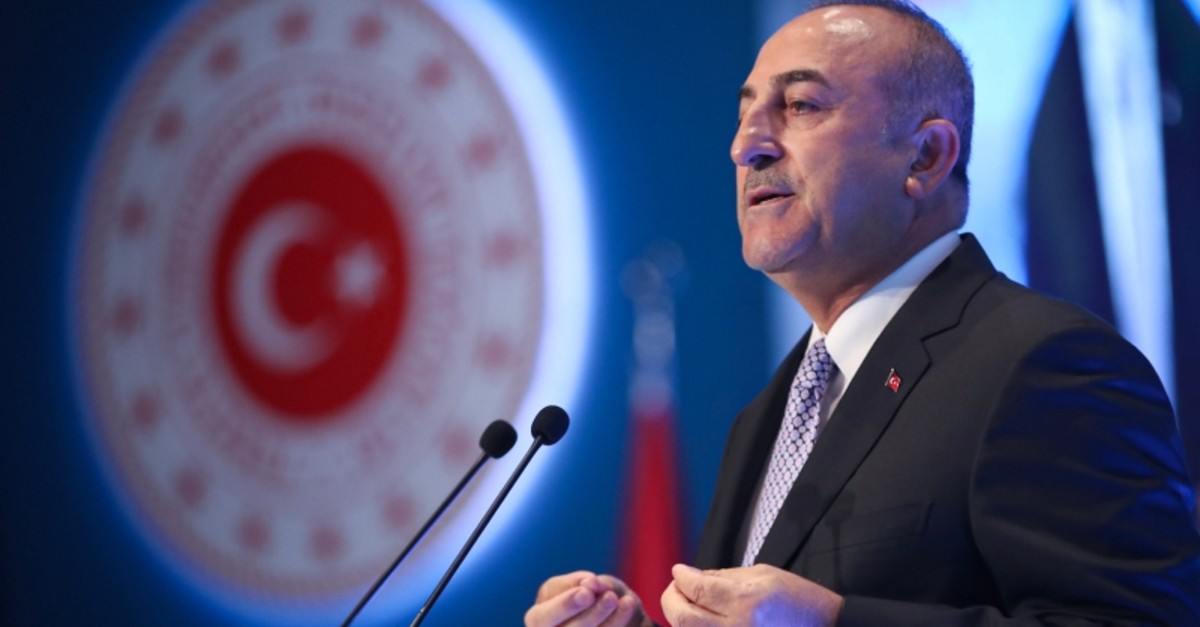 Turkish Foreign Minister Mevlüt Çavuşoğlu said on Thursday Turkey will not allow the safe zone process it is working on with the United States to be delayed, and suffer the same fate as an agreement on the Syrian town of Manbij.

The Manbij roadmap was an agreement made between the NATO allies last year, dictating a complete withdrawal of the YPG terrorists from the town.

Turkey and the United States agreed on Wednesday to establish a joint operation center in Turkey to coordinate and manage a planned safe zone in northeast Syria, a move that appeared to reduce the chance of imminent Turkish military action.