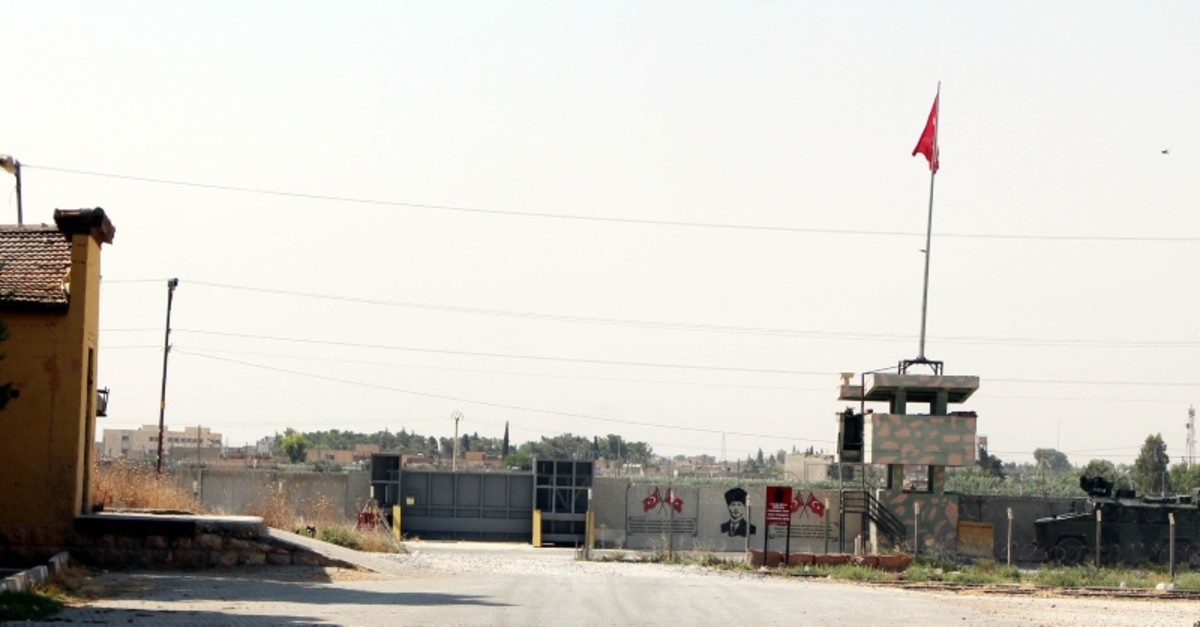 Preparations for an operations center between Washington and Ankara to establish a safe zone in Syria have begun, Turkey's National Defense Ministry announced Tuesday.

The ministry said in a statement that efforts are ongoing for the Joint Operations Center to enter service in the province of Şanlıurfa, southeastern Turkey, as part of the safe zone in northern Syria planned in coordination with the U.S.

On Monday, a six-member U.S. team arrived in Şanlıurfa province to work for the center's establishment.

The ministry underlined that efforts were underway toward the center's establishment and operation "as soon as possible."

Turkish and U.S. military officials on Aug. 7 agreed to set up a safe zone and develop a peace corridor to facilitate the movement of displaced Syrians, who are longing to return their home. They also agreed to establish a joint operations center.

Turkey expects the creation of a 32-kilometer safe zone in northern Syria, which must be cleared of the PKK's Syrian affiliate, the People's Protection Units (YPG). Ankara has warned that if the establishment of such a zone is delayed, it will take cross-border military action to remove the terrorist threat at its southern border.

The U.S. has primarily partnered with the Syrian Democratic Forces (SDF), an umbrella organization in northeastern Syria in the anti-Daesh fight. The SDF is led by the YPG, a designated terrorist organization in the U.S. and Turkey.