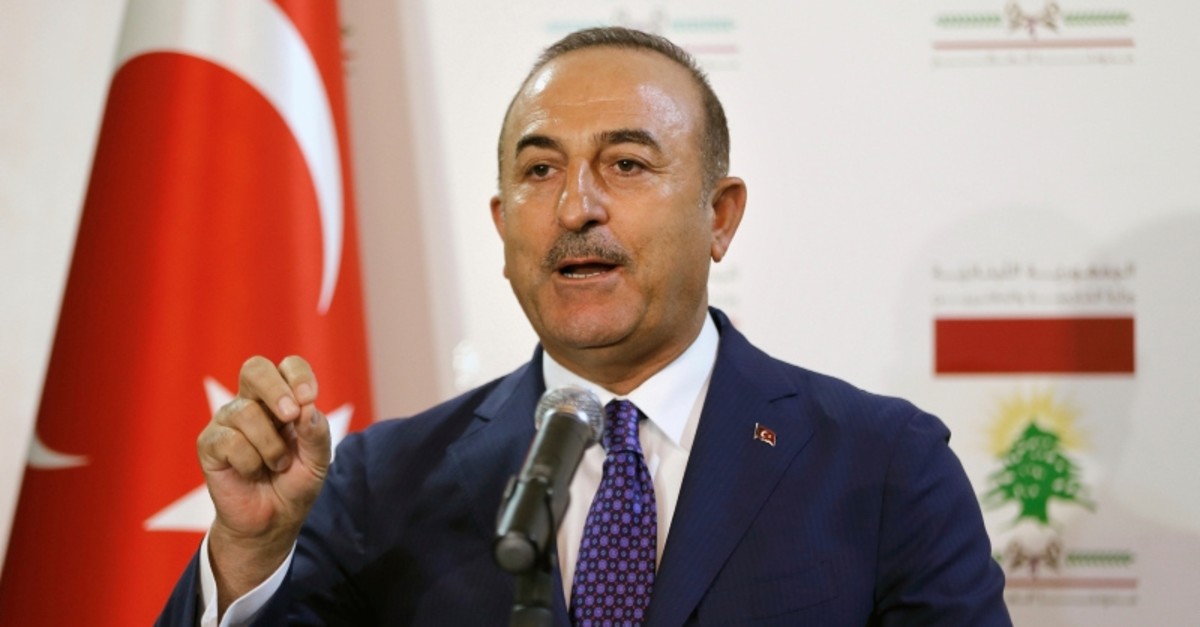 Foreign Minister Mevlüt Çavuşoğlu warned Monday that "a dirty game" was being played before the September polls in Israel. His comments were in response to Israeli Foreign Minister israel Katz calls for measures to "stop Turkey's incitement and subversion in East Jerusalem."

"A dirty game is once again being played in #Israel at election time," Çavuşoğlu said on Twitter.

"Will never give up supporting our Palestinian brothers & sisters in East Jerusalem, capital of #Palestine under occupation and defending the Palestinian cause," he added.

Katz directed the ministry to formulate a package of measures and announced the move in a Hebrew and Arabic tweet, saying that "more details of the plan" will be revealed later.

The announcement comes ahead of the Israeli "Knesset" (parliament) elections slated on Sep. 17.

Turkey conducts a number of cultural and social activities, in addition to various developmental projects, for Palestinian residents in the occupied East Jerusalem.

Israel occupied East Jerusalem, in which Al-Aqsa is located, during the 1967 Arab-Israeli War.

In a move never recognized by the international community, Israel annexed the entire city in 1980, claiming it as the self-proclaimed Jewish state's "eternal and undivided" capital.

For Muslims, Al-Aqsa represents the world's third holiest site after Mecca and Medina. Jews refer to the area as the "Temple Mount", claiming it was the site of two Jewish temples in ancient times.

Turkey's Foreign Ministry said in a statement that Ankara "completely rejects" the call of Gilad Erdan, Israel's public security minister, to change the historical situation of the mosque.

In a statement, the Palestinian presidency also condemned Erdan's call.