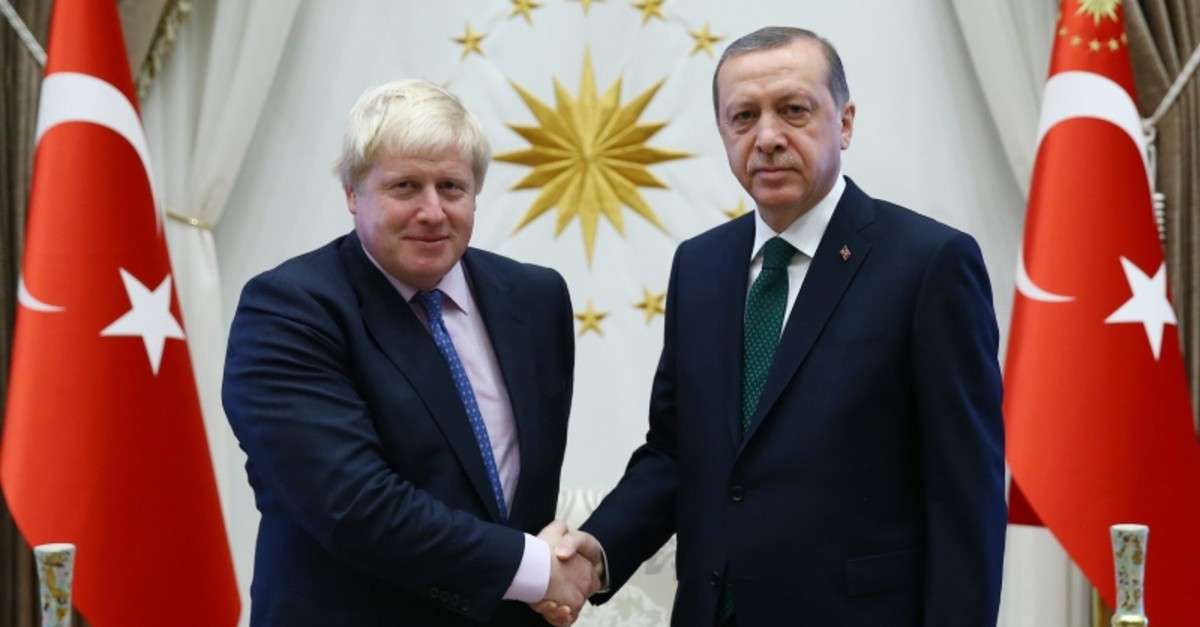 According to a readout by Turkish sources, President Erdoğan welcomed the G-7 summit's steps regarding Iran and the newly appointed American Ambassador David M. Satterfield assuming office in Ankara. The readout also said that both presidents agreed to cooperate in protection of civilians in Syria's Idlib against attacks by the Assad regime.

Turkey has ramped up its diplomatic efforts to de-escalate the situation in Syria's Idlib, the last major opposition stronghold in the war-torn country, as the intense violence in Idlib has shattered a deal reached in September between Russia and Turkey to establish a buffer zone.

Despite eight months of calm provided by the Sochi deal between Turkey and Russia in September, the regime, backed by Moscow, intensified its attacks starting April 26 under the pretext of fighting al-Qaida linked Hayat Tahrir al-Sham (HTS) terrorists holed up in Idlib. Since then, the situation has gotten even worse, taking more civilian lives.

President Recep Tayyip Erdoğan and Russian President Vladimir Putin met for talks in Moscow on Tuesday, where both leaders sought common ground on the deadly fighting in northwestern Syria.