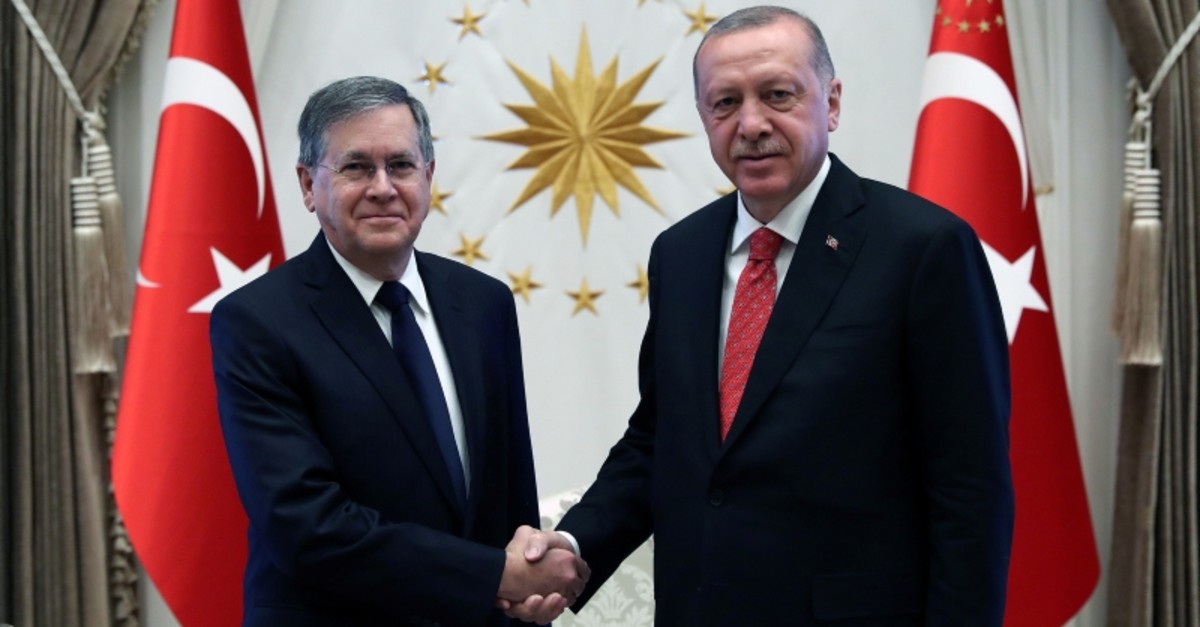 He will be the first to assume the position after John Bass, who had contributed to the turbulence in U.S.-Turkey relations. Bass left Turkey at the end of his tenure in October 2017. 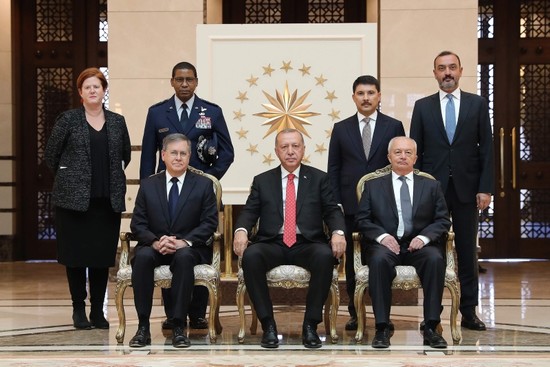 President Erdoğan (front C) and U.S. Ambassador Satterfield (front L) and their delegations pose for a photo after the presentation of a letter of credence.

Ambassador Satterfield was nominated for the position by U.S. President Donald Trump in February and was appointed in June. He is known for having represented the U.S. in the Astana peace process meetings – between Turkey, Russia, and Iran – held to solve the crisis in Syria.

Satterfield's previous posting was as a senior adviser to the secretary of state, between June and July, before leaving for Turkey.

He has undertaken assignments in Egypt, Syria, Tunisia, and Saudi Arabia, as well as Lebanon, providing him with almost 40 years of experience in the Middle East. Satterfield is known to be fluent in Arabic, French, Italian, and Hebrew. He attended the University of Maryland and Georgetown University.

The last U.S. Ambassador to Turkey, John Bass, had left Turkey during the visa crisis in October 2017, with the role of ambassador remaining vacant until the appointment of Satterfield. Bass is now serving as the US ambassador to Afghanistan.

Satterfield's term coincides with a period when Turkish-American relations are strained over a number of issues including U.S. support for PKK terrorist group's affiliate in Syria, Ankara's pending extradition request for Gülenist Terror Group (FETÖ) leader Fetullah Gülen and terrorism probes targeting U.S. consular staff in Turkey, among other issues. 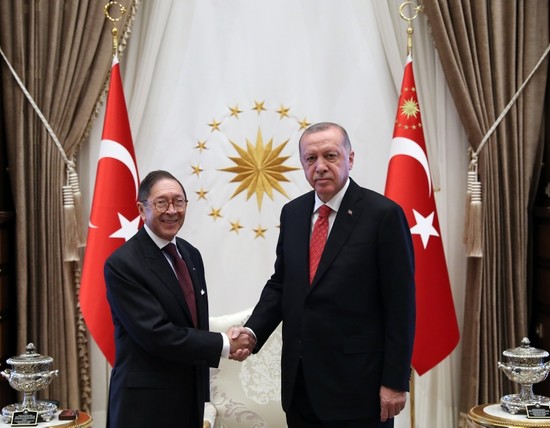 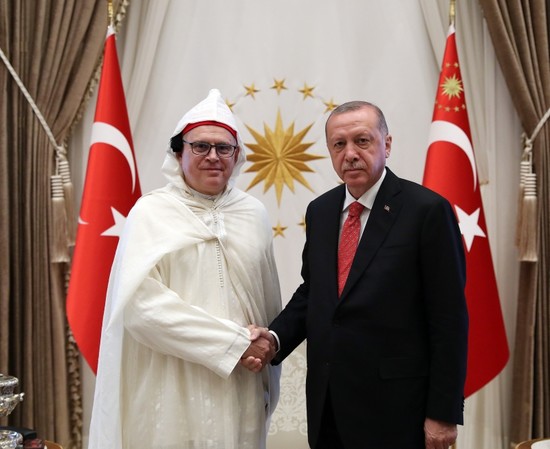