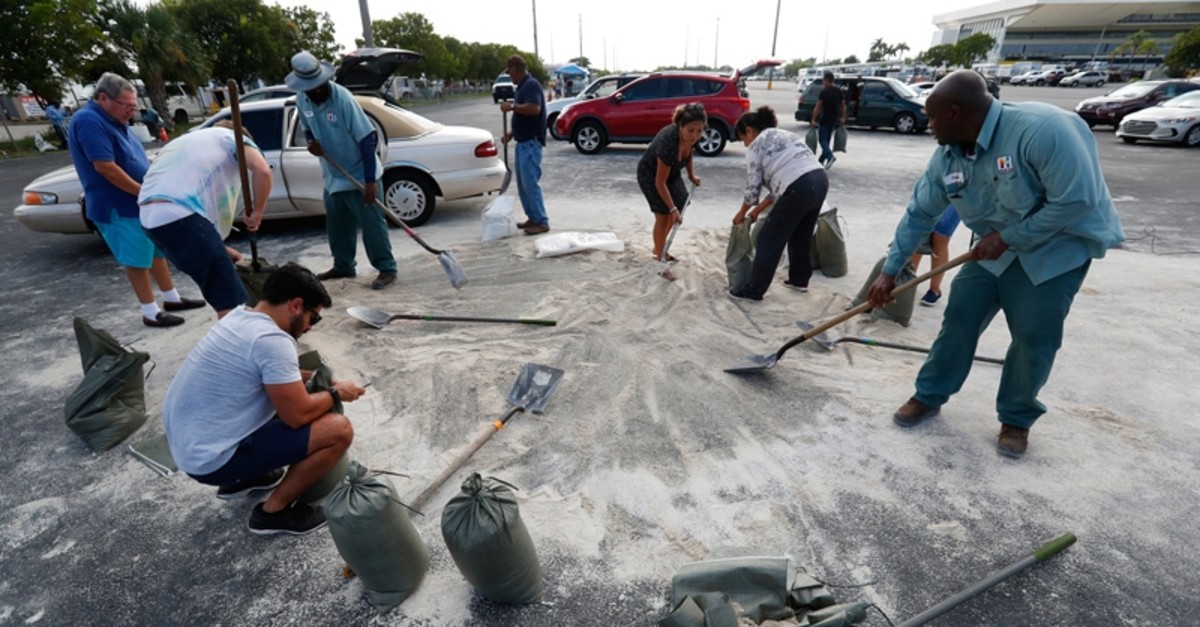 The Foreign Ministry issued a warning for Turkish citizens planning to visit southeastern U.S. regions and the Caribbean amid the threat of extremely dangerous Category 4 Hurricane Dorian.

The ministry released a statement on Saturday, urging citizens to avoid travel in the region due to the threat of disaster.

The statement also suggested people already in the region to carefully follow security and disaster warnings issued by local authorities.

The hurricane strengthened into an "extremely dangerous" Category 4 storm on Saturday as it approached the Bahamas.

The storm threatens millions of people in the region, including the Walt Disney World and U.S. President Donald Trump's Mar-a-Logo resort in Florida.