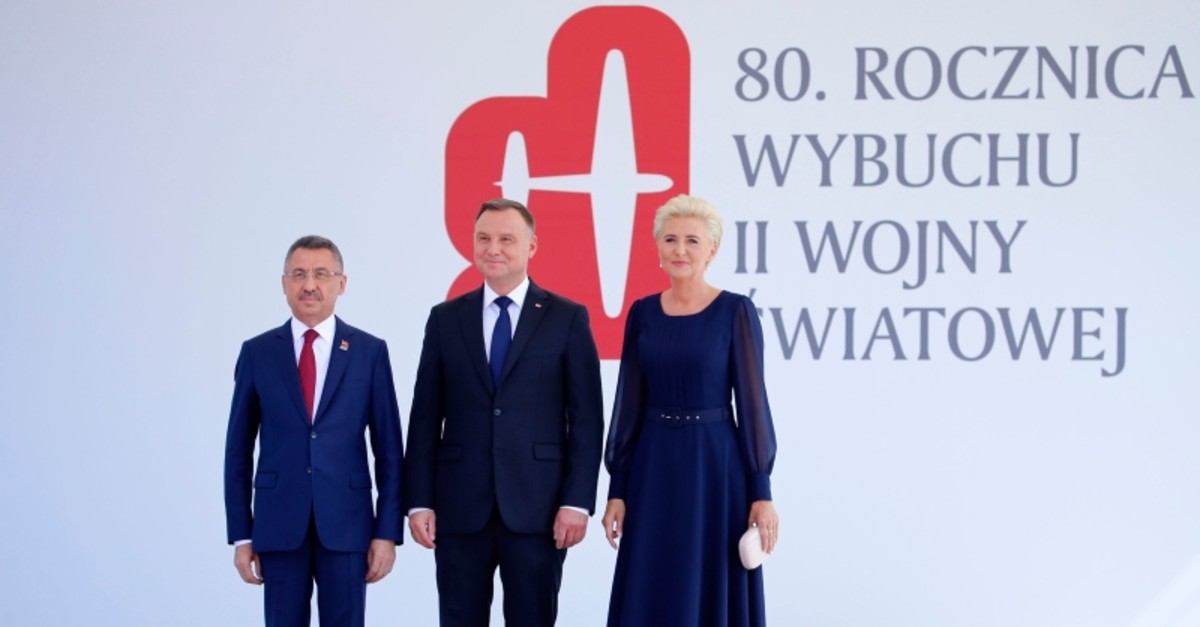 Turkey's Vice President Fuat Oktay on Sunday attended a ceremony, to mark the 80th anniversary of the outbreak of the World War II, in the Polish capital Warsaw.

The participants at Polish capital laid a wreath at the tomb of the 'Unknown Soldier', dedicated to the soldiers who have given their lives during wars.

The German president asked forgiveness from Poland, for the atrocities committed during the Nazi period. 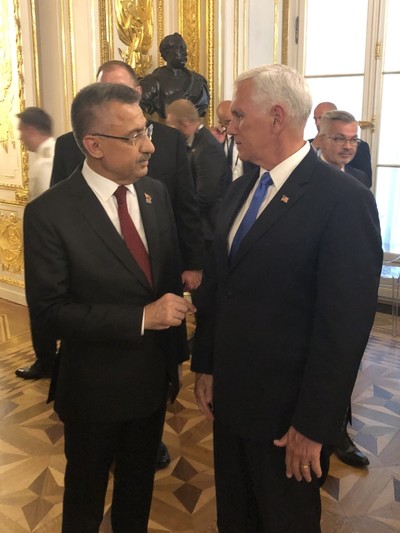 "It is hard to imagine that cataclysm of history today, the armed conflict which brought the most disastrous consequences in the history of mankind. We have to remember, and therefore we are gathered here today," the Polish President, Andrzej Duda, said at the ceremony.

On the sidelines of the ceremony Oktay held talks with his U.S. counterpart. He offered condolences to the victims of Texas killings, where five people have lost lives and 21 others are reported injured in a shoot out.

The recent Texas shooting incident has come less than a month after a deadly racist shooting in El Paso, Texas, that killed 22 people and injured 24 others.

It has brought fresh calls for tighter gun control in the U.S., which is reporting more gun deaths per capita than any other industrialized nation.