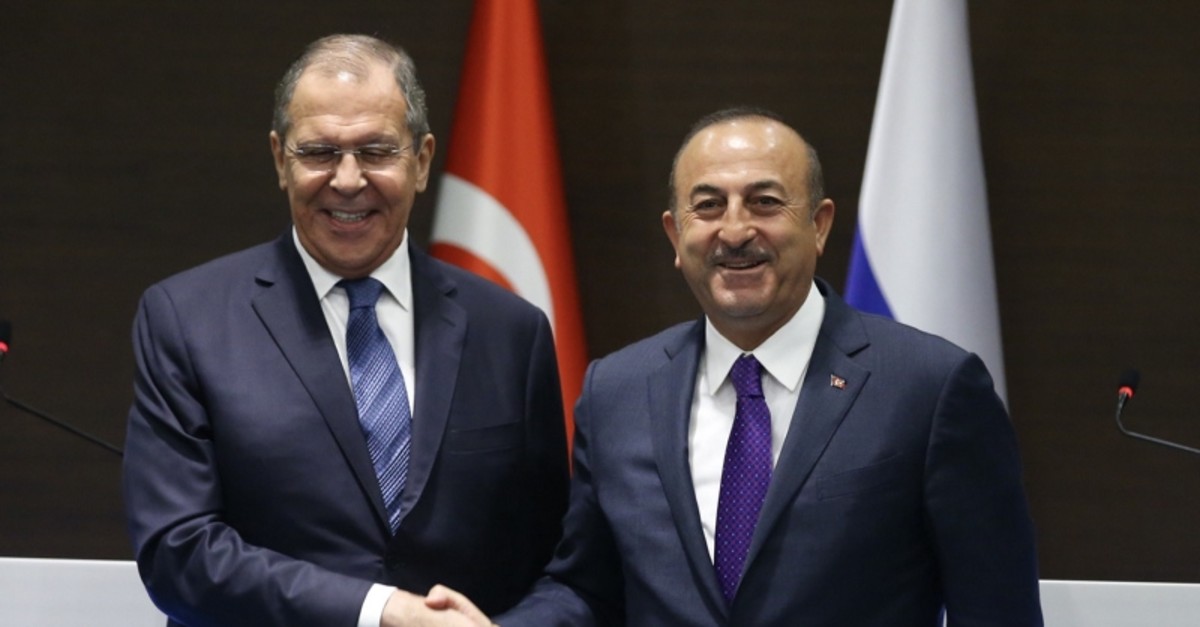 The two ministers also focused on the establishment of a constitutional committee in Syria, sources added.

A committee to carve out a constitution was decided upon at the Syrian national dialogue congress in Sochi on Jan. 30, 2018, and has generated indisputable U.N. support as a means of reaching a political solution to the protracted crisis.