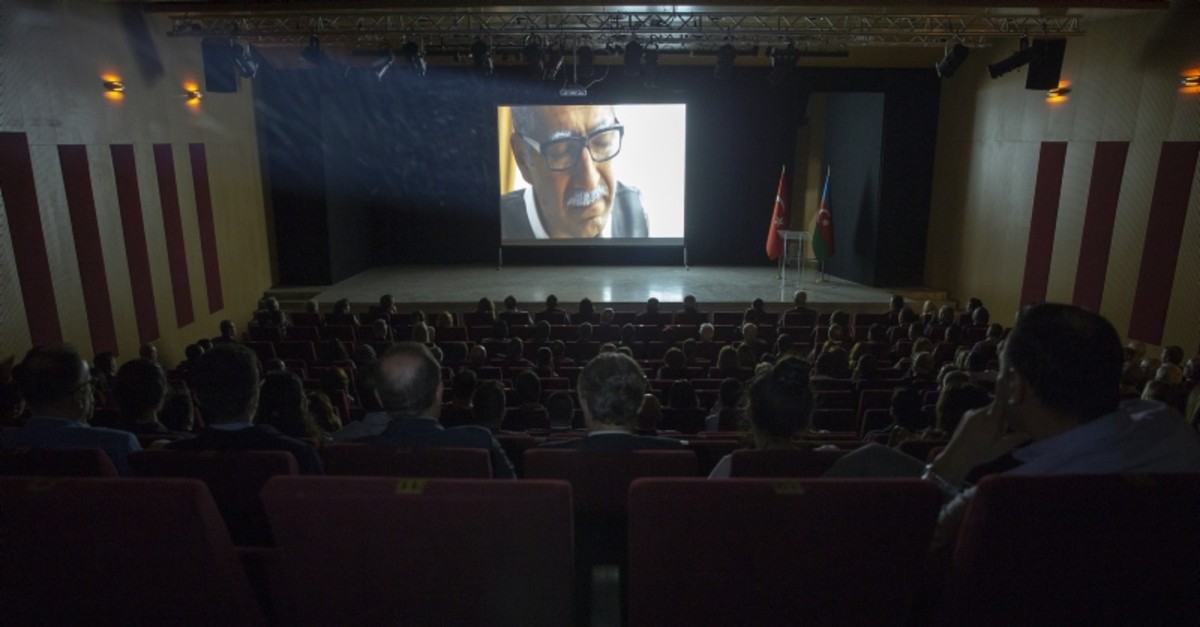 On the occasion of the centenary of the establishment of its diplomatic service, the Embassy of Azerbaijan organized a gala film night on Thursday at the CerModern arts center in Ankara with the participation of a number of prominent figures.

The film screening was a documentary titled "Lifelong mission." The film narrates a delegation's struggle at the Paris Peace Conference to ensure the recognition of Azerbaijan by the world after its declaration of independence on May 28, 1918.

The Paris Peace Conference recognized the de facto independence of Azerbaijan in January 1920, and this significant success was celebrated on Jan. 14 in Baku with great celebrations.

However, a few months after a military intervention by Bolshevik Russia there was a change of government in Azerbaijan and the delegation consisting of the founding fathers could not return to their homeland. A temporary visit to Paris has become an eternal business trip, the film narrated. The country regained its independence in 1991 after the collapse of the Soviet Union.

In addition to the embassy, the event was organized through contributions by the Heydar Aliyev Foundation, the Baku Media Center and the State Oil Company of the Azerbaijan Republic (SOCAR). The event was attended by Ambassador Khazar İbrahim, politicians, artists, diplomats, members of the press and businesspeople. The premiere night, which attracted intense attention, concluded after a traditional Azerbaijani dinner.