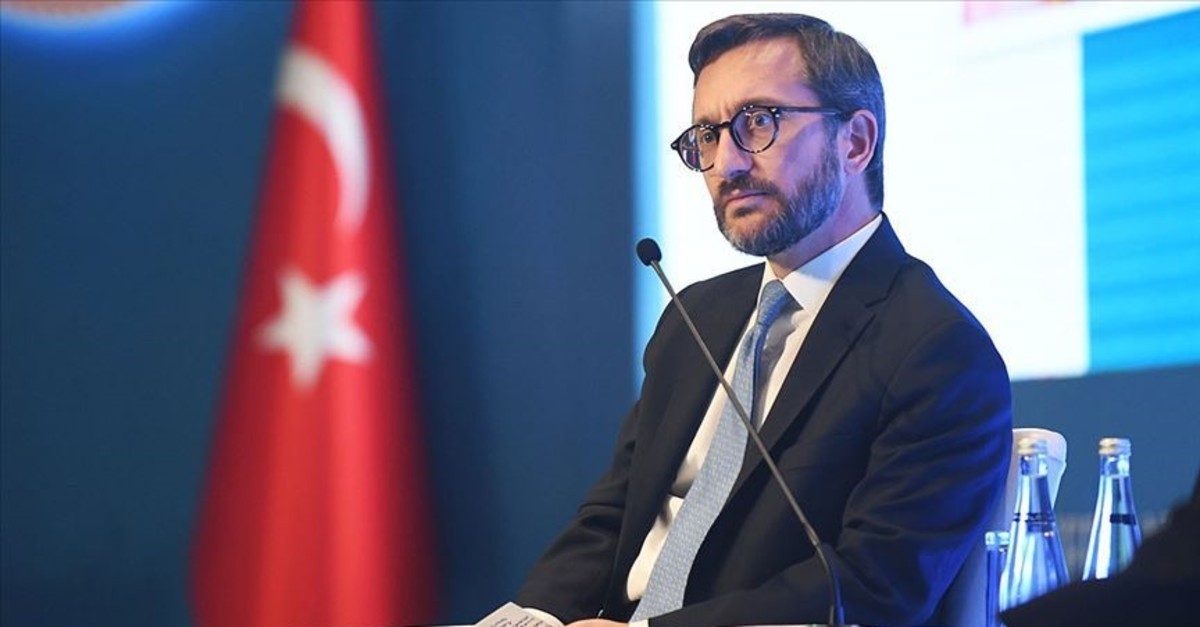 "Yet again, Benjamin Netanyahu, neck-deep in corruption charges, attempts to distract attention from his domestic troubles," Altun said in a message posted on his Twitter account and added:

"Wouldn't your time be better spent preparing for your court hearing – instead of attacking a leader who can actually win an election?"

Altun's criticism was in response to a video posted by Netanyahu, falsely claiming that Turkey "massacred Kurds and Armenians."

"PM of Israel [Benjamin Netanyahu] is upset bc President Erdoğan speaks out the truth about the Israeli occupation of Palestinian lands and the oppression of the Palestinian people," Kalın said on his Twitter account and added:

"Mr. Netanyahu should understand that President Erdoğan, the voice of the voiceless, will continue to defend the oppressed."

After national elections held last Tuesday, Benjamin Netanyahu, Israel's longest-serving prime minister, continues to attempt to cling to power. Although failing two times in the last six months in elections to reach a clear victory, Netanyahu seems reluctant to lose his position. Refuting the calls for a third election, he may share power with other leaders to secure his position, at least partly, amid the corruption cases against him.

Netanyahu has been in the spotlight for his personal relations, corruption claims and his harsh stance toward Palestinians.