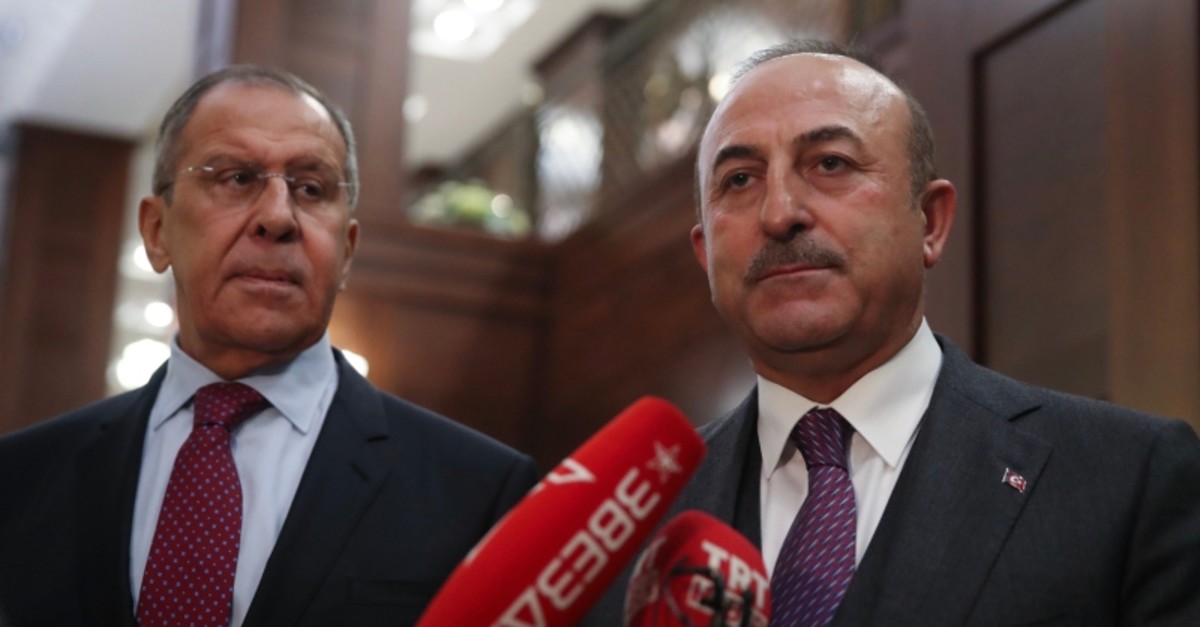 Çavuşoğlu and Lavrov discussed in detail the Syrian settlement process, paying particular attention to the situation in the country's northeast, Russian Foreign Ministry said in a statement.

They also exchanged views on the situation in the Balkans, the statement added.

The ministers agreed to continue an intensive dialogue with a view to further strengthen and develop Russian-Turkish cooperation in all areas.

The phone call came amid Turkish officials' signal of potential operation to northern Syria to ensure Turkey's security by clearing the region of the terrorists.

In its more than 30-year terror campaign against Turkey, the PKK -- listed as a terrorist organization by Turkey, the U.S. and the EU -- has been responsible for the deaths of some 40,000 people, including women, children and infants. The YPG is the Syrian branch of the terrorist PKK.