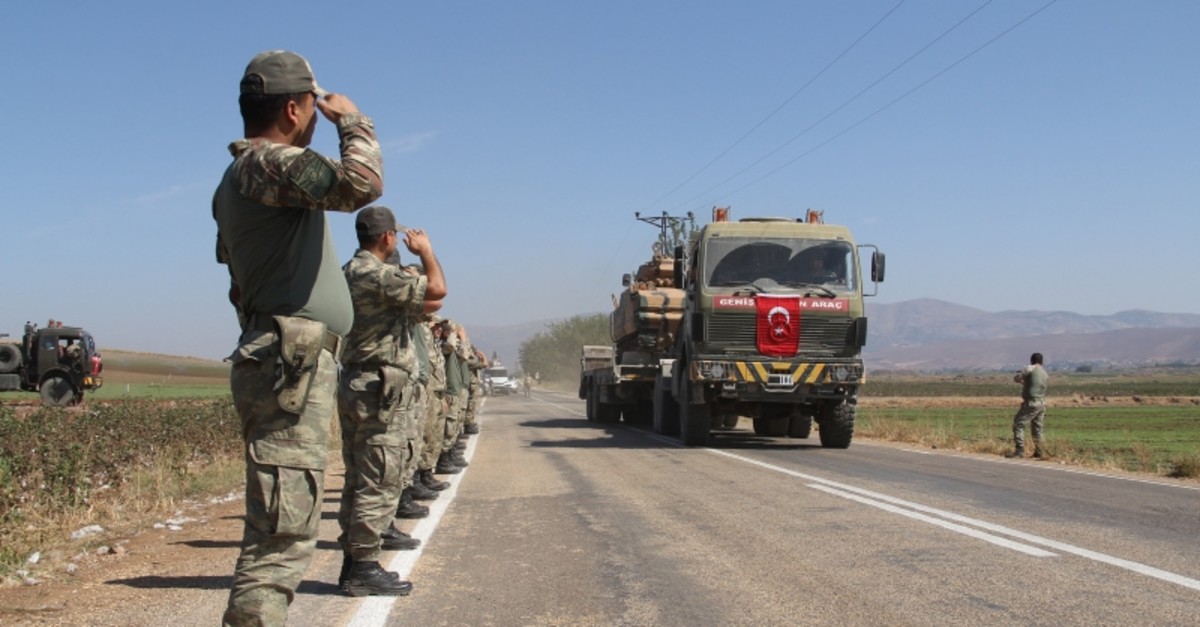 In the face of threats coming from countries opposing Turkey's counterterrorism operation, Ankara reiterated that it will not give up as it is a vital national security issue