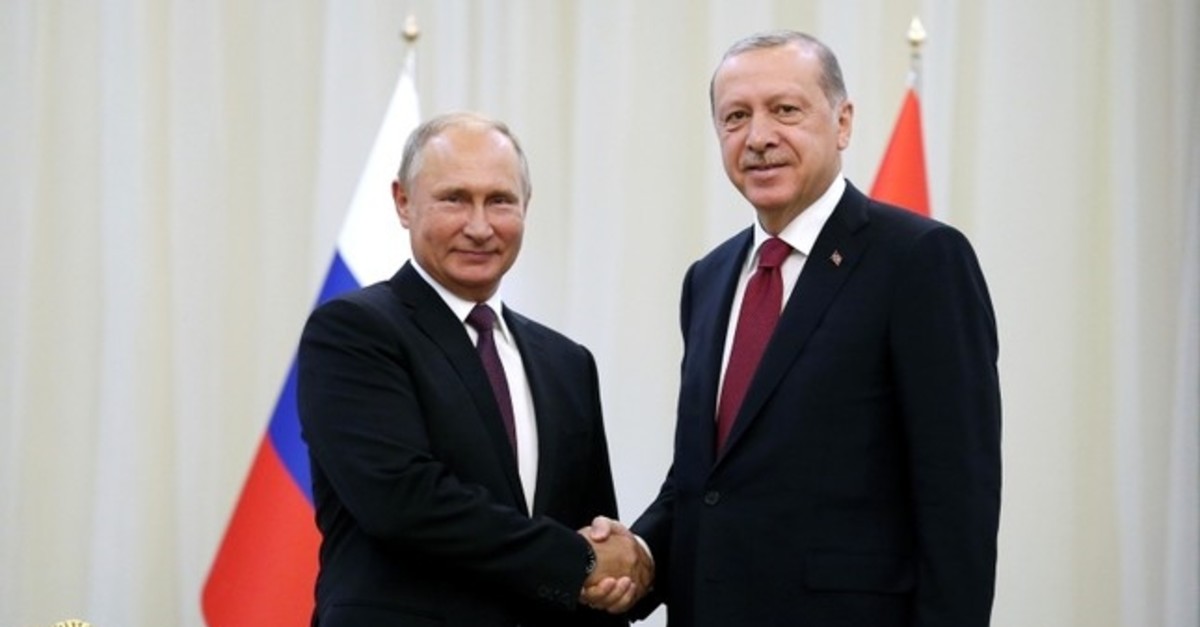 Russian President Vladimir Putin invited his Turkish counterpart Recep Tayyip Erdoğan to discuss the need to prevent armed clashes between Turkey and the Syrian regime, the Kremlin said in a statement late Tuesday.

According to the statement, in a phone call with Erdoğan, Putin invited the Turkish leader for a working visit in the coming days. Turkish Presidency later confirmed that the President is due in Sochi on October 22.